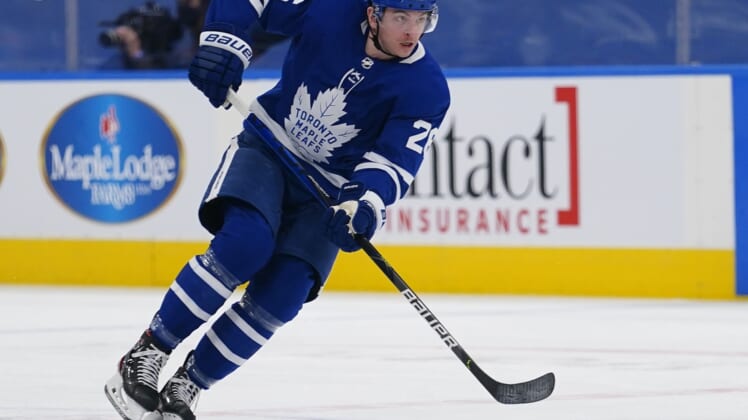 The Canucks said the 27-year-old veteran would join the team in Ottawa, where they are scheduled to play the Senators on Wednesday night.

Vesey tallied five goals and two assists in 30 games in his first season with the Maple Leafs. Toronto waived him on Tuesday.