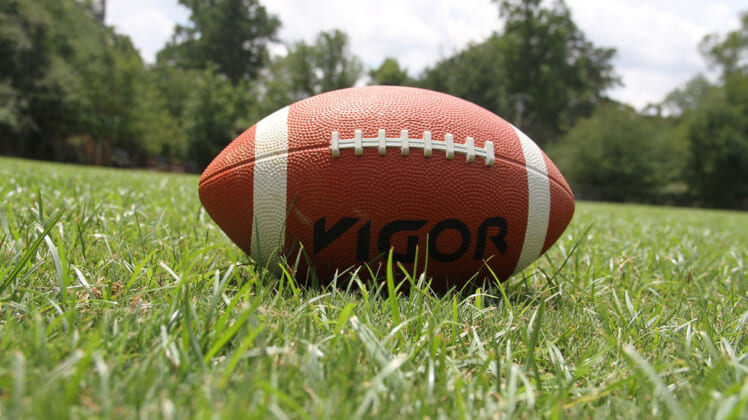 For anyone who enjoys the sport, aside from the NFL, there’s a natural interest in alternative forms of football, from Spring League football, the United States Football League (USFL), or maybe even flag football. With the USFL’s debut right around the corner, many interested spectators have lots of questions about various aspects of the revived football league. This FAQ was put together to provide some answers.

What is the USFL?

The USFL was originally founded in 1982 and enjoyed three seasons before dismantling in 1986. Basically, it’s an American football league that plays during the spring and summer when the NFL is on its rest period.

Now, after 36 years off, the USFL has come back to life in full form and plenty of fans are thrilled about its return.

What are the USFL rules?

For the most part, many of the same NFL rules apply in the USFL, but there are a few unique changes that could eventually be implemented in some form in the National Football League, if there’s success on this level.

Some notable differences from the USFL and NFL are:

How many teams are in the USFL?

Who owns the USFL?

The USFL is owned by Fox Sports, which helps promote the visibility of the brand, ensuring each game can be televised nationally. The sports network has reportedly committed somewhere between $150-$200 million over its first three years of operating, with plans to chip in an additional $50 million.

How do the USFL uniforms look?

Here’s a quick video breaking down what each USFL team’s jerseys and uniforms will look like for the 2022 football season.

When is the USFL draft?

The USFL draft has already occurred. It took place on Feb. 22-23, when quarterback Shea Patterson went No. 1 overall to the Michigan Panthers. Each team will carry a total of 38 players on their roster, in addition to a seven-player practice squad.

How much will USFL players make?

While it may not quite live up to anything close to NFL standards, USFL players can still earn a living playing a game they love.

Each active player on the roster will earn $45,000, with practice squad members earning $15,000, including a $600 weekly training camp bonus.

To go with their set salaries, players can earn an additional $850 per win plus $10,000 for winning the USFL Championship.

In addition to their salaries, all USFL players and coaches are eligible for a “tuition-free and debt-free” college degree through a partnership with Strategic Education’s Capella University and Strayer University.

Who coaches the USFL teams?

When does the USFL start?

The first week of the USFL kicked off Saturday, April 16 at 7:30 PM ET, with the New Jersey Generals taking on the Birmingham Stallions on NBC, Fox, and Peacock. There were three more games scheduled for Sunday, until weather delays forced the last one into Monday.

Including the playoffs, the USFL will go until July 3, 2022, when the USFL Championship Game will be played.

Where will USFL games be played?

During the regular season, all USFL games are to be played in Birmingham, Alabama either at Protective Stadium or Legion Field. Postseason games will head to Tom Benson Hall of Fame Stadium, located in Canton, Ohio.