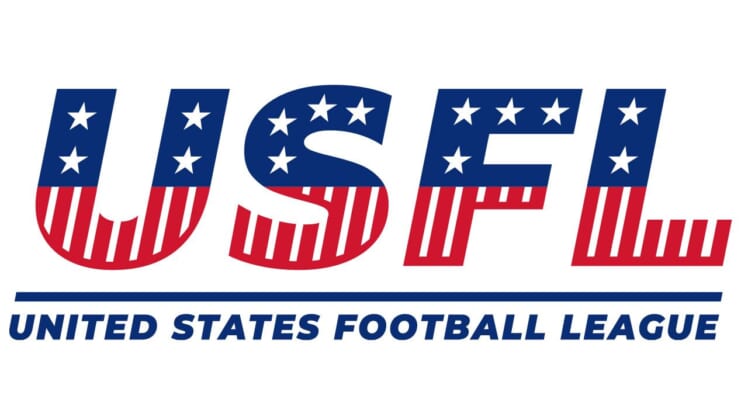 The United States Football League on Wednesday announced the rules that will govern the renaissance league, including 3-point attempts after touchdowns and overtime shootouts.

The USFL is framing its rules as a “modern twist” to the game fans already “know and love.” The league is also striving to add offense and get calls right.

USFL teams will have three options after scoring a touchdown:

Overtime will be a best of three-play shootout. Each team’s offense will alternate plays against the opposing defense from the 2-yard line. Each successful scoring attempt will receive two points. The team with the most points after three plays wins.

The subsequent attempts become sudden death if the score is tied after each team runs three plays. The overtime period will extend until a winner is declared.

Unlike the NFL, it will no longer be illegal to throw two forward passes from behind the line of scrimmage.

The USFL will employ a replay command center at FOX Sports control center in Los Angeles that will make all replay decisions. It will also have the authority to overrule incorrect personal foul calls, including roughing the passer, hits on defenseless players, facemasks and horse-collar calls.

“The overwhelming majority of rules that govern gameplay in the USFL are standard at the professional or collegiate level,” Pereira said in a release. “But we are incorporating a few unconventional ideas that we’re convinced will add offense, alter some coaching decisions and strategy for the better, and make it easier to get major penalty calls correct. Collectively, these changes will be good for the game of football and keep fans more engaged and entertained.”

The eight-team league begins play on April 16. The regular season is 10 games, with every contest being played in Birmingham, Ala. The playoffs and championship game — July 3 — will be played in Canton, Ohio.