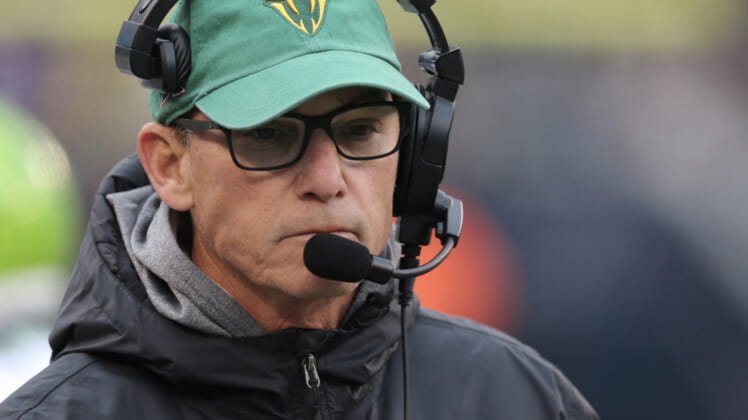 The Tampa Bay Vipers were not doing too swell in their inaugural game against the New York Guardians Sunday afternoon.

Quarterback Aaron Murray was a mistake waiting to happen. Despite this, head coach Marc Trestman decided to keep him in the game.

Down 17-0 late in the third quarter, Trestman decided to kick a field goal rather than go for a touchdown. It’s pretty crazy in that it was still just a two-score game. Remember, XFL rules enable teams to go for three points after the touchdown. That would have pulled the game to within 17-9.

Needless to say, the football world had some pretty hilarious reactions to the former Chicago Bears head coach living up to his reputation.