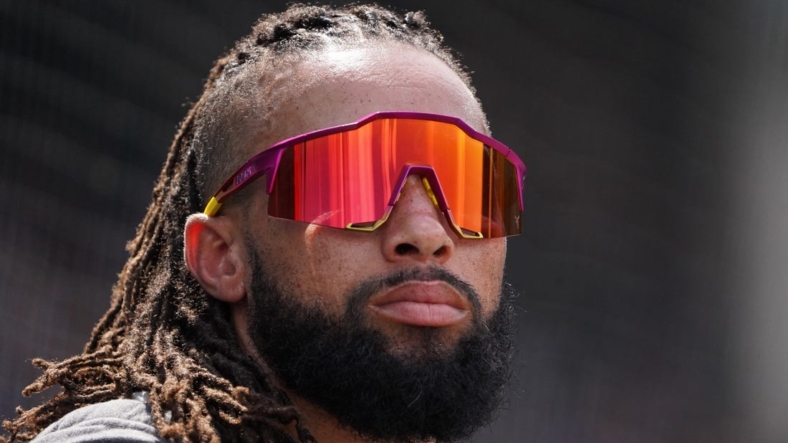 Hamilton, who turns 32 next month, will report to the Florida Complex League site in Fort Myers, Fla.

He batted .077 with seven stolen bases in 20 games with the Miami Marlins this season.

He elected to become a free agent earlier this month, rejecting an outright assignment to Triple-A Jacksonville.

He played his first six seasons with the Cincinnati Reds (2013-18) and was runner-up for the National League Rookie of the Year award in 2014.