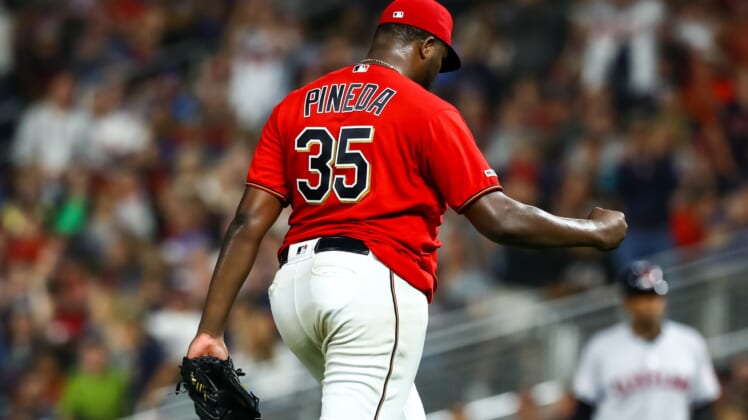 According to The Athletic’s Dan Hayes, Pineda’s two-year deal is worth $20 million and will become official pending his physical.

Pineda’s 2019 campaign with the Twins ended on a rough note after serving a 60-game PED suspension, which he served beginning in September and will finish in the first month of the 2020 season.

The Twins have now filled two spots in their rotation with Pineda and Jake Odorizzi, who accepted the team’s $17.8 million qualifying offer. It might only be the beginning, with more money to spend in a market flush with potential upgrades for the rotation.