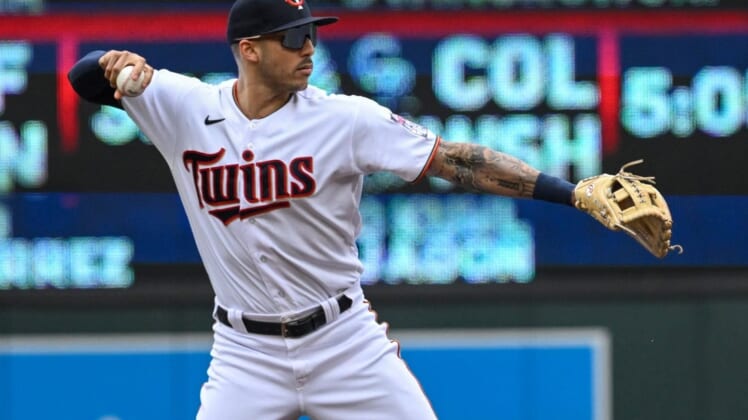 Correa had been placed on the IL on May 31 after testing positive.

Correa who signed a three-year $105-million contract with Minnesota in March after seven years with the Houston Astros. He has made just 35 appearances in 2022, missing some time on the IL with a finger contusion. The two-time All-Star is batting .279 with three home runs, nine doubles and 16 RBIs for the Twins.

Cotton, who will be making his fourth stint with the Twins this season, has made six relief appearances for Minnesota, going 2-1 with a 0.93 ERA in 9 2/3 innings.