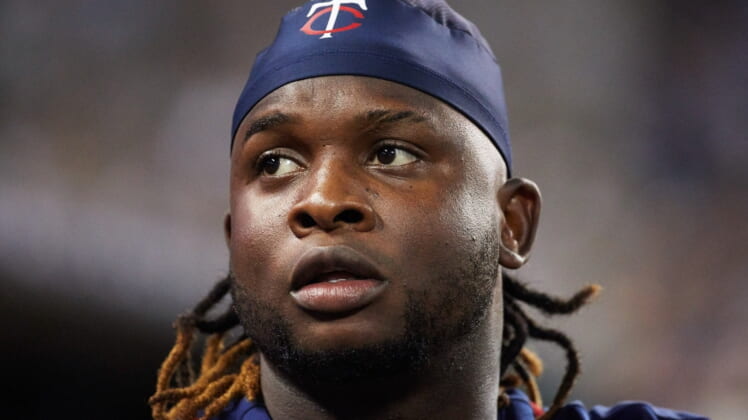 In 2017, Miguel Sano was an All-Star for the Minnesota Twins. On Thursday, the struggling Sano was demoted all the way down to Single-A.

Twins option Miguel Sano, an All-Star in 2017, to Class A Ft Myers.

He was also accused of sexual assault in the offseason, although Phil Miller of the Star Tribune noted in March that the matter was “probably closed.”

Just focusing on the on-field developments, this is one of the more rapid declines in recent memory.

To go from that, all the way down to Single-A, was completely unimaginable at the beginning of the season.