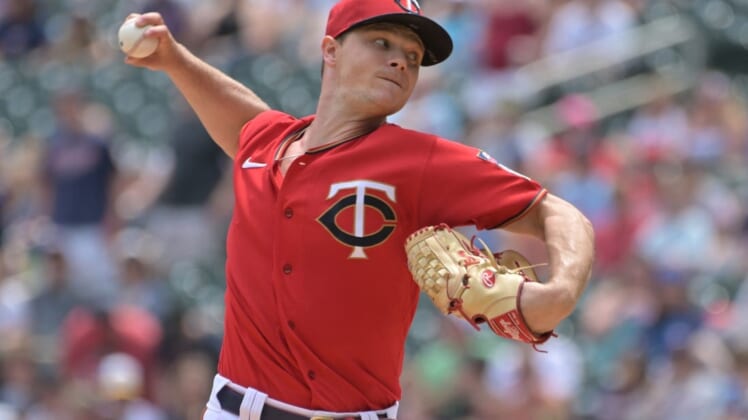 Gray has been sidelined by a right pectoral strain. He was placed on the injured list on June 2, retroactive to May 30.

Moran, 25, posted a 1.74 ERA in eight appearances without a decision this season with Minnesota.