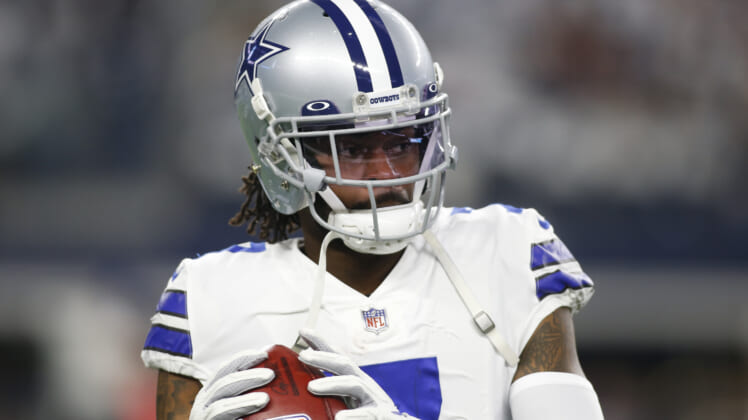 Dallas Cowboys cornerback Trevon Diggs has been a ball hawk this season, playing a huge role in the team’s dominant defensive performance.

That changed early Sunday against Taylor Heinicke and Co. Diggs ended Washington’s first possession with an interception of Heinicke on a pass intended for Terry McLaurin. It was a heck of a pick and cemented Trevon Diggs’ status as a top-end NFL Defensive Player of the Year candidate.

By virtue of this interception, Diggs has now recorded 11 picks in less than 15 full games this season. In doing so, he tied Everson Walls for the most in single-season Dallas Cowboys history.

It’s also the first 11-interception season in the NFL since the aforementioned Walls back in 1981. Talk about an accomplishment.

All of this comes mere hours after Trevon Diggs and the Cowboys clinched the NFC East. It’s their first division title since 2018 and only their second since 2015.

The interception also led to an opening touchdown for Dallas on a pass from Dak Prescott to Ezekiel Elliott.