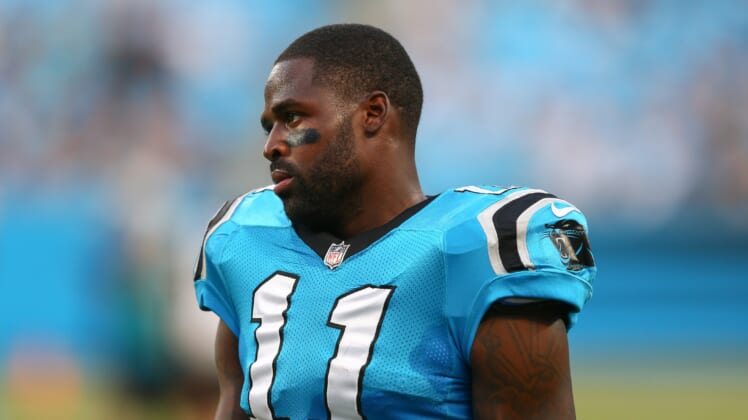 The NFL fined Atlanta Falcons safety Damontae Kazee following his vicious hit in Week 2 on Carolina Panthers quarterback Cam Newton. While the league fined him just over $10,000, Newton’s teammate Torrey Smith ripped the NFL for not doing much more.

Smith tweeted on Friday that, while he doesn’t like seeing any player be fined, he believes the fine would have been significantly higher if it was on another quarterback.

Fans and analysts have criticized the NFL in the past for seemingly being lighter on roughing the passer penalties committed against Cam Newton, but this is just a player sticking up for his quarterback.

Fortunately, Newton stayed in the game and will look to get back to work in Week 3 against the Cincinnati Bengals. In a division that could be very right, this could be a critical matchup for a 1-1 team.