Top Running Back Groups in the NFL

As the NFL has gone towards more of a pass-happy league, teams have moved to running back by committee approaches. While the Adrian Peterson’s and Jamaal Charles’ of the world will likely continue to shoulder the bulk of the load for their teams, others are employing a system in which two, three or even four running backs see consistent action.

On that note, today we take a look at the top running back groups in the NFL. You won’t see Adrian Peterson, LeSean McCoy or Jamaal Charles in this article. That’s not what it’s about. Instead, these five teams compiled below represent the most talented and deepest overall units in the league. They are not limited to one super star. 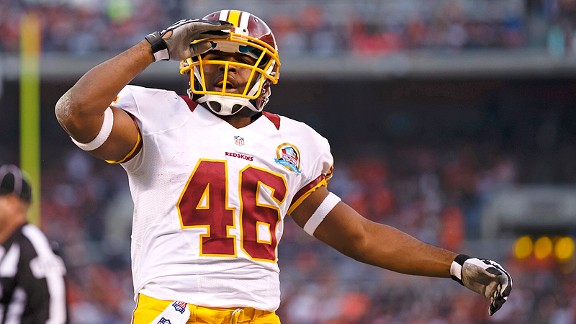 Washington has built quite a deep running back group through the draft. Alfred Morris has tallied over 3,000 total yards and 20 touchdowns in two seasons. He struggled from a total-yardage output last season mainly due to a lack of touches. The former sixth-round pick put up 59 less carries in 2013 than he did as a rookie the year before. Most of that had to do with Washington continually playing from behind during a disastrous 3-13 season.

Roy Helu returned from an injury-plagued 2012 season by playing in all 16 games last year for Washington. He gained over 500 total yards and averaged 4.4 yards per rush. Remember, this is the same player that netted 1,019 total yards as a rookie in 2011.

For his part, Evan Royster isn’t someone to take lightly either. He’s averaging over five yards per rush in limited attempts since joining the Redskins in 2011. He will compete with Chris Thomspon and Lache Seastrunk for what will likely be the last spot on the Redskins 53-man roster. 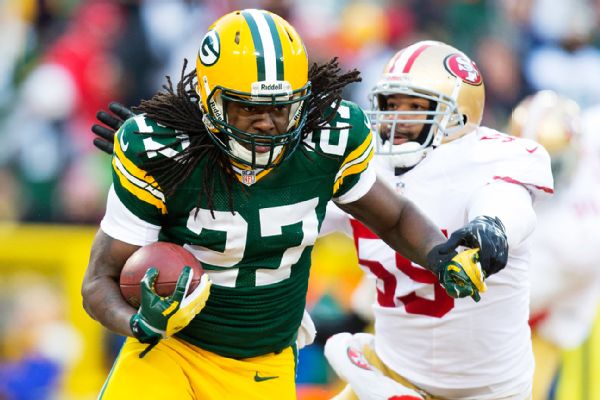 It wasn’t too long ago that Green Bay’s running back situation was considered a major weakness. That changed with the emergence of John Kuhn as a great lead blocker and the selection of Eddie Lacy in the second round of the 2013 NFL draft. The Packers rush offense ranked seventh in the NFL last season at 133.5 yards per game. Those numbers increased to nearly 150 yards per outing when Lacy attempted 20-plus rushes.

While Rodgers is still the face of the offense and franchise, we can expect a more balanced attack than in any of the previous seasons that he played a full 16-game slate in. Add into the equation James Starks, who averaged 5.5 yards per attempt last season, and you have a dynamic backfield duo in Green Bay. This doesn’t even take into account the ultra-talented Johnathan Franklin, who put up 126 total yards in the one game that he saw regular action in last year. 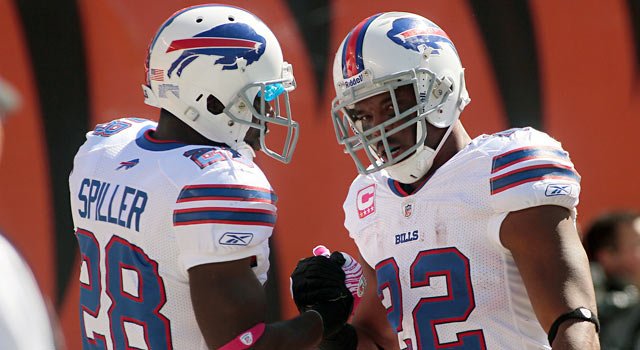 We already know what Spiller and Jackson bring to the table. They have combined for over 4,700 total yards over the past two seasons. Those are some serious statistics right there. When all was said and done in 2013, Buffalo finished second in the NFL in rushing yards.

Now that it has added another dynamic player in Bryce Brown and a solid short-yardage back in Anthony Dixon, Buffalo could very well improve on what was a stellar 2013 campaign in that aspect of the game. 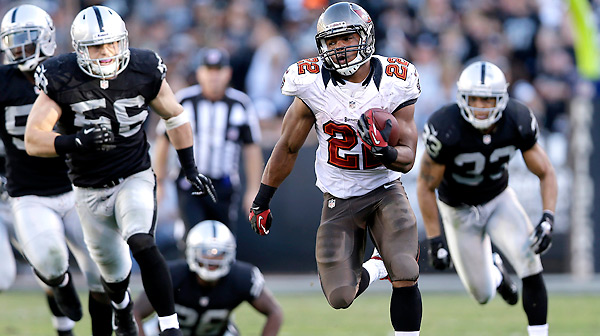 Potentially the most talented running back group in the NFL, Tampa Bay has now spent some serious assets on this position. Doug Martin may be coming off an injury-plagued sophomore season, but there is little questioning his talent. Through two years, Martin is averaging 111.2 total yards per game. Meanwhile, Mike James filled in admirably for Martin during a rookie season that was shortened by injury. He put up nearly five yards per rush. Bobby Rainey also gained 532 yards on the ground in eight starts after coming over from the Cleveland Browns in October.

Overall, Tampa Bay’s rushing attack ranked 22nd in the NFL in 2013. That number promises to increase a great deal with Martin back in the mix and after it added Charles Sims in the 2014 NFL draft last month. Look for a top-five finish in 2014. 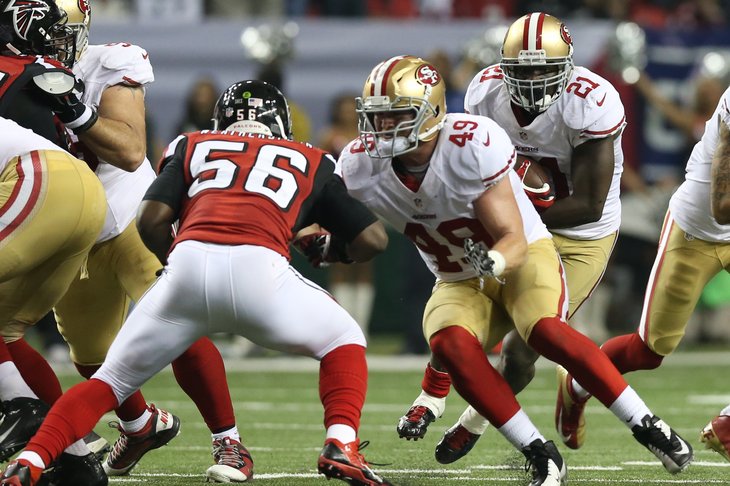 Boasting the deepest running back group in the NFL, it’s going to be interesting to see how the 49ers split carries in 2014. Despite being up there in age at 31, Frank Gore still has something left in the tank. He put up nearly 1,300 total yards and nine touchdowns in 2013, his seventh 1,000-yard rushing season in eight years. Meanwhile, incumbent back-up running back Kendall Hunter is averaging 5.1 yards per touch in his three-year career in San Francisco.

Now that the 49ers have added two of the most dominating college football running backs in recent history, there is some fresh blood in this backfield. Marcus Lattimore sat out his entire rookie season after tearing his ACL at South Carolina in 2012, but the talent is most definitely there. If it wasn’t for that injury, Lattimore would have likely been a top-20 pick in the 2013 draft. Carlos Hyde, who put up 1,668 total yards and 18 touchdowns last season for Ohio State, was a surprise second-round pick last month. He’s expected to compete for the primary backup job with Hunter and Lattimore. Even without those two players on board in 2013, San Francisco ranked third in the NFL in rushing yards last year. Just think about that for a second.