The NBA free agency period got off to a rip-roaring start just before midnight Saturday morning. It started with the Indiana Pacers trading Paul George to the Oklahoma City Thunder for pennies on the dollar. Then, just a few minutes later, the defending champion Golden State Warriors re-signed Stephen Curry to the richest contract in Association history.

Here’s a look at the top-10 takeaways from the early stages of NBA free agency. 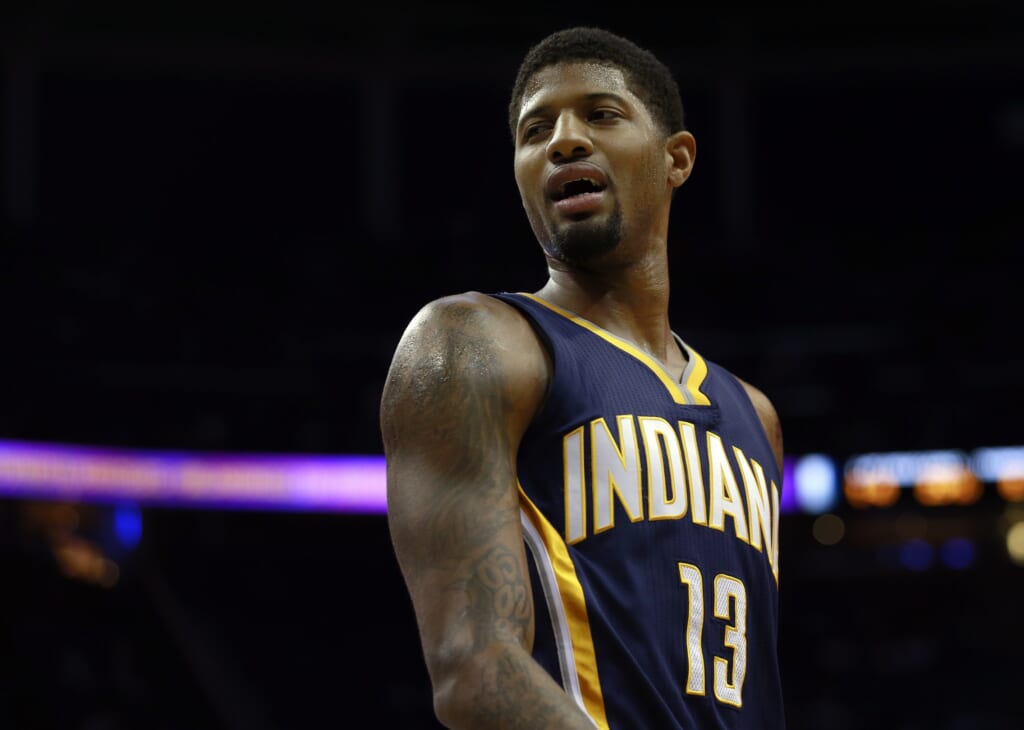 Oklahoma City shocked the basketball world late Friday night, acquiring All-Star forward Paul George from the Indiana Pacers for pennies on the dollar. The deal was so lopsided that the local police department trolled Indiana on Twitter.

George might not be Kevin Durant, but he’s going to make for an intriguing running partner with MVP Russell Westbrook. These are two of the top-10 players in the Association teaming up to potentially take on the dominant Golden State Warriors out west.

The interesting dynamic here is that Westbrook and George (both Southern California natives) will become free agents next summer. George has already indicated an interest in joining the home-town Los Angeles Lakers in free agency. And Russ has been linked to the Lakers, primarily due to his time with the UCLA Bruins.

We can fully expect Oklahoma City to make a couple more moves. It sure looks like the team is going all in for the 2017-18 season. After that, it’s anyone’s guess.