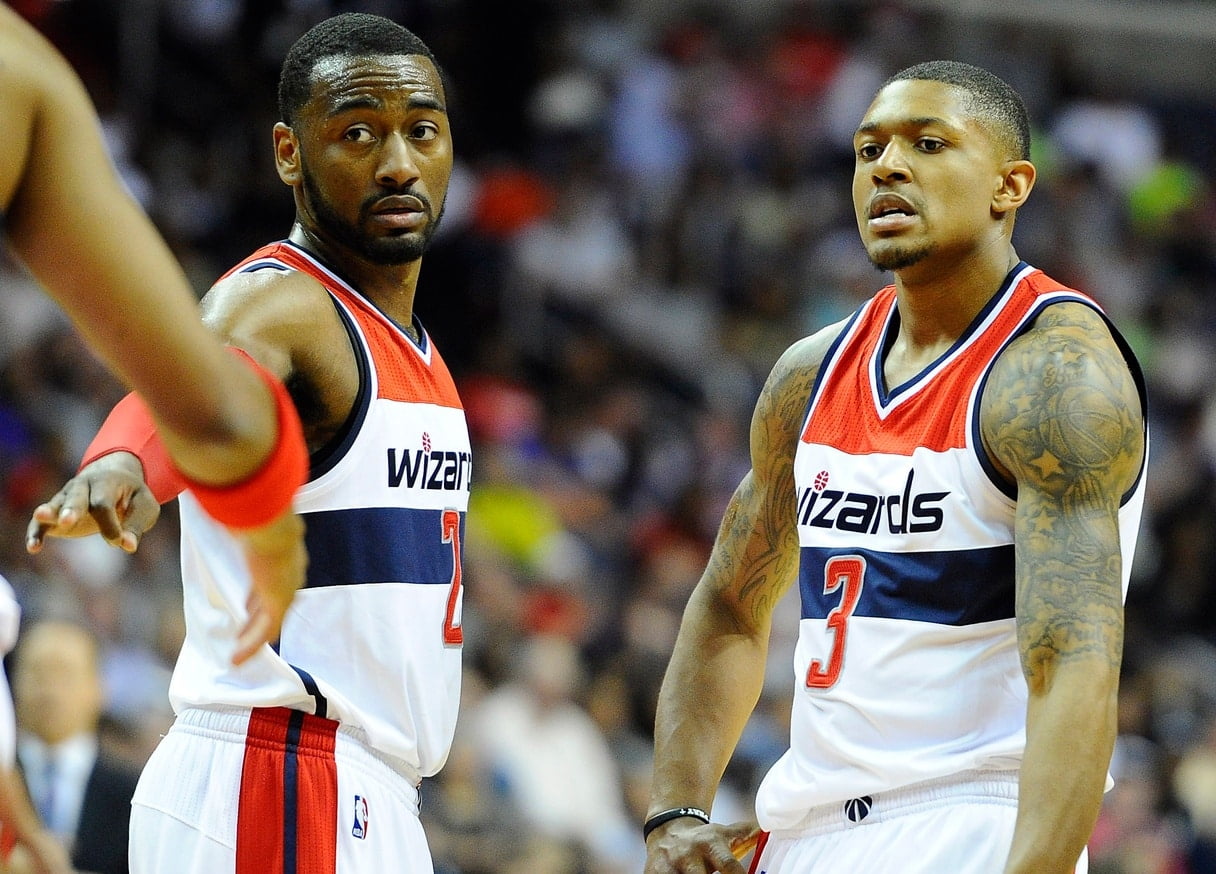 Cleveland still seems to be the odds-on favorite back east, but there promises to be a much more competitive playoff slate than last season. The Toronto Raptors, Boston Celtics and Washington Wizards all seem to be viable contenders. They could definitely make Cleveland’s postseason experience much more difficult than we have seen recently.

That’s the go-to line when looking at the Eastern Conference post All-Star break. It will be much more competitive than last season when Cleveland posted a 12-2 record en route to the NBA Finals. But there’s a whole heck of a lot more to it.

Toronto struggled a tad heading into the break, posting a 5-11 record in its past 16 games after starting the season with a 28-13 mark. These struggles led to the team acquiring power forward Serge Ibaka from the Orlando Magic for pennies on the dollar (more on that here).

What this did was give Toronto a starting five that has no glaring weaknesses heading into the stretch run. It also didn’t terribly hurt the team’s bench. That’s a big deal, especially with Cleveland’s bench struggling this season.

Rumors continue to suggest that the Boston Celtics will make a play for a big man before the trade deadline. That’s fine. It can only help in the team’s hopes of competing for a conference title. But the reality of the situation here is that Boston’s success will be dependent on the continued MVP-caliber play of one Isaiah Thomas. The former second-round pick headed into the All-Star break averaging nearly 30 points per game, including 11-plus points in the fourth quarter. That’s absolutely absurd. And it has Boston thinking NBA Finals for the first time since they had their own big three.

When looking at the Eastern Conference, a conversation cannot conclude without checking in on the Washington Wizards. John Wall has proven himself to be an MVP candidate after an absurd first half of the season. Meanwhile, the likes of Otto Porter and Bradley Beal have stepped up big time behind him. That’s one of the primary reasons Washington heads into the so-called second half having won 27 of its past 35 games.

All this wouldn’t necessarily matter if Cleveland was playing at an incredibly high level. Now without Kevin Love for the next five-plus weeks, the Cavaliers have struggled to an extent recently. Including losses to the New Orleans Pelicans, Dallas Mavericks and Sacramento Kings over the past month, Cleveland boasts a 9-6 record in its past 15 games.

It is no longer a guarantee that the Cavaliers will head into playoff basketball with the No. 1 seed in the Eastern Conference. Even if that were to happen, LeBron James and Co. would face difficult tests from the three teams mentioned above.