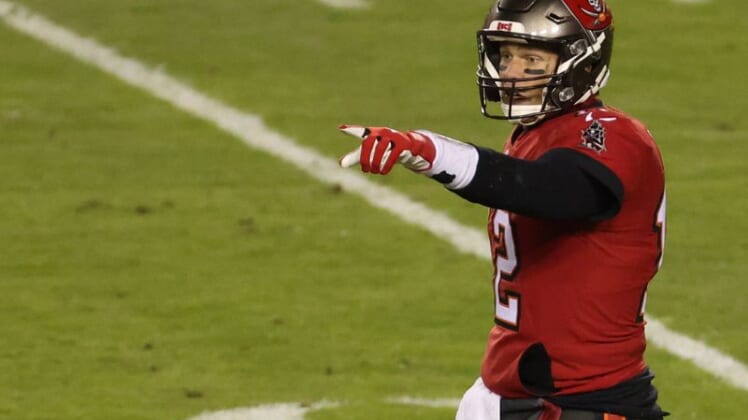 Also at +210 are the defending Super Bowl champion Kansas City Chiefs, who will host the AFC Championship Game against the Buffalo Bills (+325).

Bills quarterback Josh Allen has won the first two playoff games of his career this postseason but will be playing in his first conference championship game. The Chiefs are hopeful that quarterback Patrick Mahomes, who was knocked out of the win over Cleveland with a concussion, will be cleared to face the Bills.

Packers quarterback Aaron Rodgers is chasing an elusive second Super Bowl title. He led Green Bay to victory in Super Bowl XLV, and the Packers are early 3.5-point favorites over the Bucs.