New England Patriots quarterback Tom Brady could probably sell a lump of coal to fans of the team and come away with $200 per piece.

That’s how much Brady is loved in the Boston area.

So why not create a cookbook with some rather awesome recipes and charge a cool $200 per copy?

See, Brady is a thinking man. 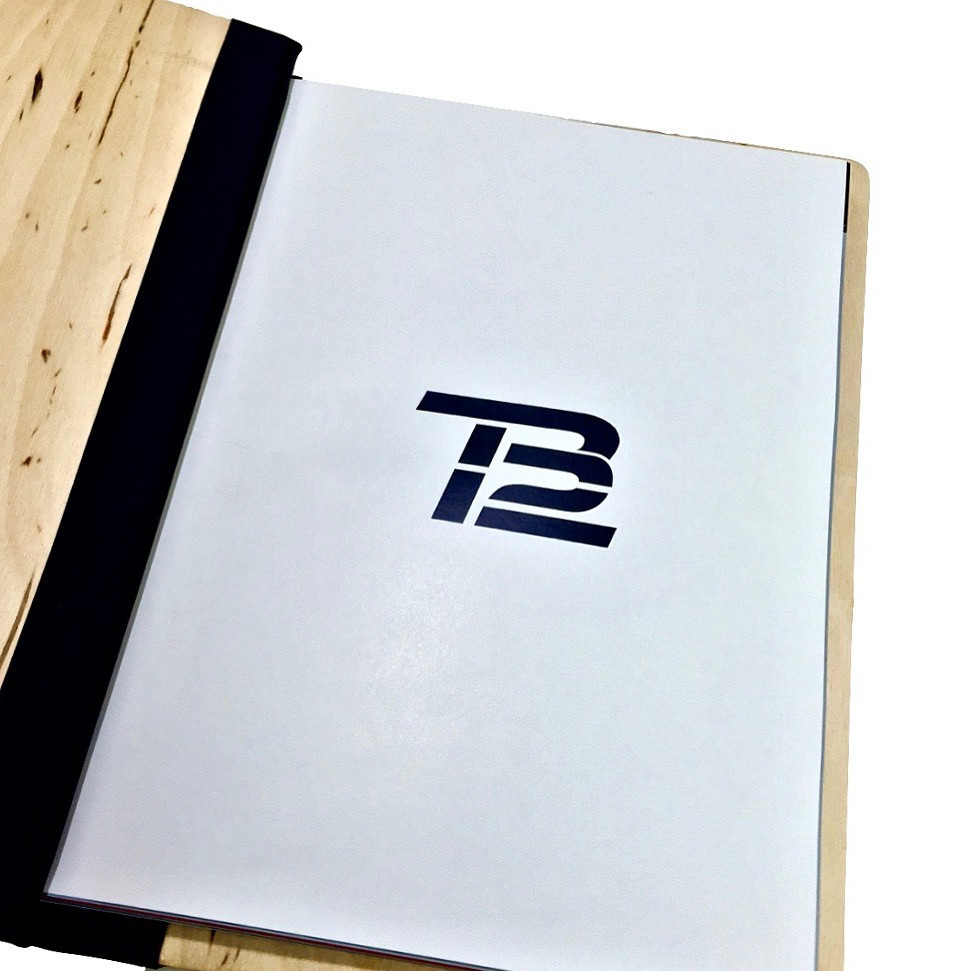 “TB12™ Nutrition Manual is a limited-edition “living document” containing information about our core TB12 nutritional philosophies and featuring a library of 89 seasonally-inspired recipes that you can use to support your TB12-aligned nutrition plan.

The TB12 Nutrition Manual is designed to be modified and expanded over time using its unique screw post binding: as we periodically update this manual with new or modified recipes, we will send additional pages to all purchasers of the manual.”

In what can’t be considered too much of a surprise, the cookbook is already sold out on the site. It’s also hand-made in the United States. There goes Brady thinking about his potential future in the White House.

To be a bit serious here, this might actually be a really solid buy.

At 38 years old, Brady is still performing at an absolutely incredible level on the football field. He’s in great shape, has a stunning wife and probably boasts a half of percent of body fat.

So if you want to go ahead and drop $200 on something pushed by an athlete, this might make the most sense.

Until then, let’s all just continue to be jealous of the life Brady is living, his four-game suspension notwithstanding.