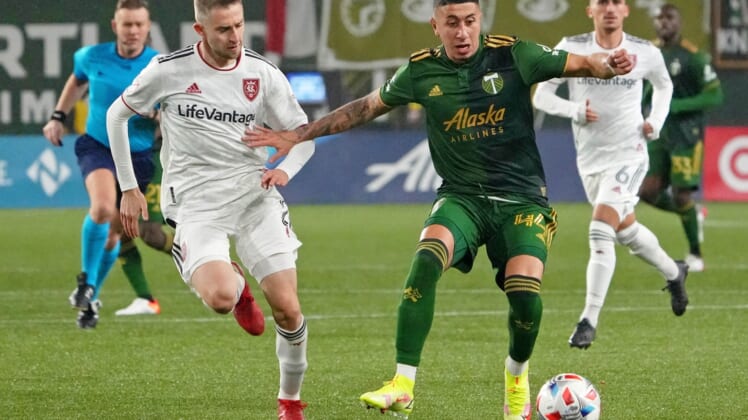 The Portland Timbers signed midfielder Marvin Loria to a contract extension through 2024 on Wednesday.

The deal includes a club option year for 2025.

Loria, 24, is in his fourth season with Portland. He has started 31 of 66 contests with the Timbers and has registered four goals and nine assists. Last season, he had a career-high six assists.

Portland is 1-2-3 (6 points) to start the season and will play Saturday at Vancouver. The Timbers lost the 2021 MLS Cup championship game to New York City FC.