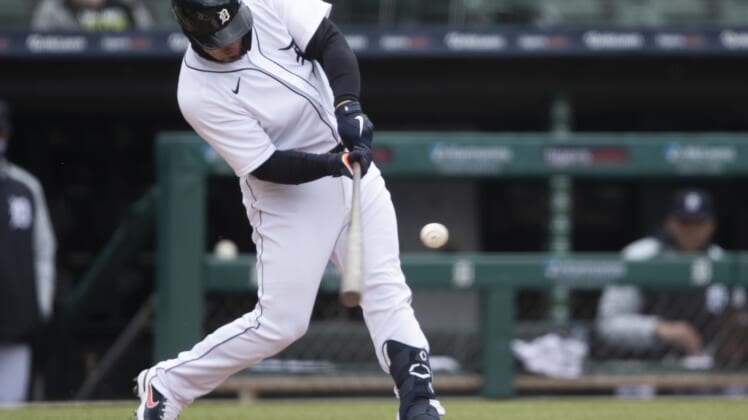 Ramos, a two-time All-Star, departed Thursday’s game against the Boston Red Sox with a lumbar strain in his lower back.

Rogers’ only previous big-league stint came in 2019 when he batted .125 with four homers and eight RBIs in 112 at-bats over 35 games. The 26-year-old will serve as the backup to Grayson Greiner (.219, one homer) while Ramos is sidelined.