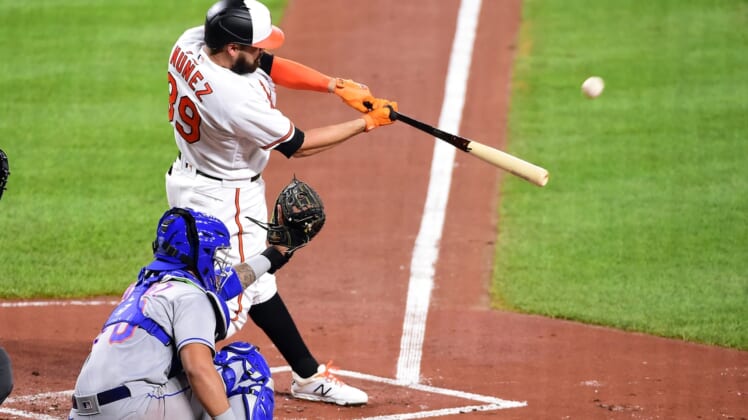 The contract includes an invitation to spring training.

Nunez is expected to compete for playing time at first base and designated hitter.

The Tigers also signed infielder Greg Garcia to a minor league contract and invited him to spring training. Garcia, 31, appeared in 35 games last season for the San Diego Padres, hitting .200 with 11 RBIs. In 578 games with the Padres and St. Louis Cardinals (2014-18), Garcia is a career .245 hitter.