Tickets for Cavs Season Opener are a Tad Expensive

It’s not a secret that LeBron James’ decision to return to the Cleveland Cavaliers is going to be an economic dream for the city of Cleveland. But if you’re planning on attending his regular season home debut against the New York Knicks on October 30, you might want to start saving now. 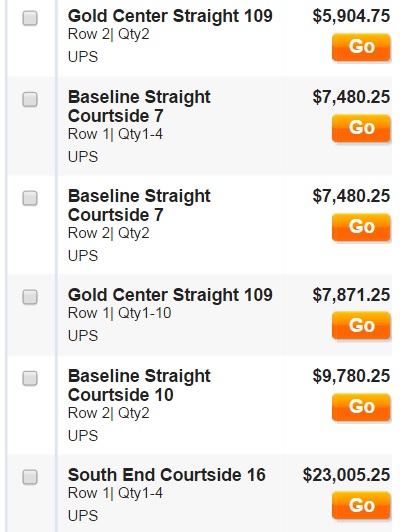 It doesn’t take a math major to draw a conclusion about cost here. We did the research and the cost of taking a family of four to Cleveland’s home opener is more than buying a nice little house in the city of Cleveland itself.

On the off chance that you have over $90,000 to throw around for a 2.5 hour basketball game, you will obviously be treated to one of the best seats in literally the biggest sporting event in Cleveland since the Indians World Series appearance back in 1997. 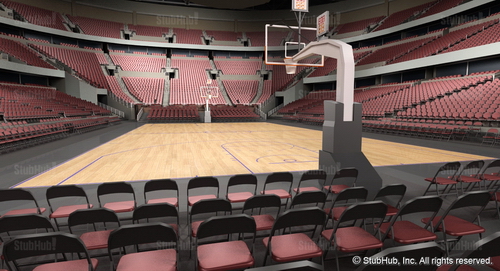 I don’t know about you, but I am feeling the house a little bit more at this point. Sorry, King James.