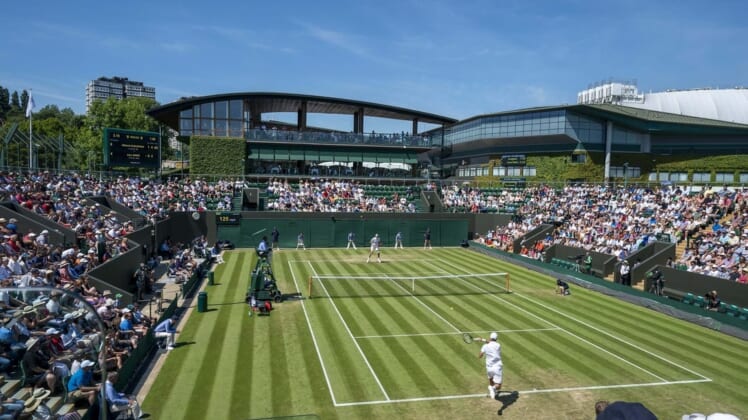 Tennis player Natela Dzalamidze, formerly a Russian national, has elected to change her nationality to Georgian to avoid Wimbledon’s ban on all competitors from Russia, multiple outlets reported Sunday.

A 29-year-old doubles player who is currently ranked No. 43 in the world, Dzalamidze will compete with Aleksandra Krunic of Serbia in the Wimbledon women’s doubles beginning June 29.

Organizers at Wimbledon had announced on April 20 that all competitors from Russia and Belarus would be turned away this year because of the invasion of Ukraine.

The Wimbledon statement at the time read in part, “It would be unacceptable for the Russian regime to derive any benefits from the involvement of Russian or Belarusian players with the championships.”

Dzalamidze has two doubles titles in her career, none so far in 2022.