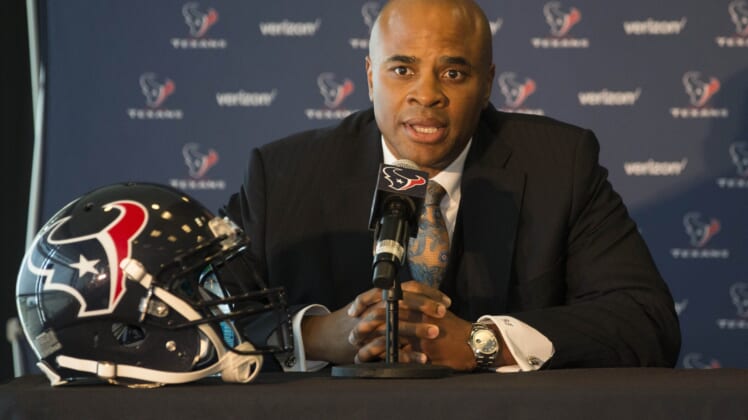 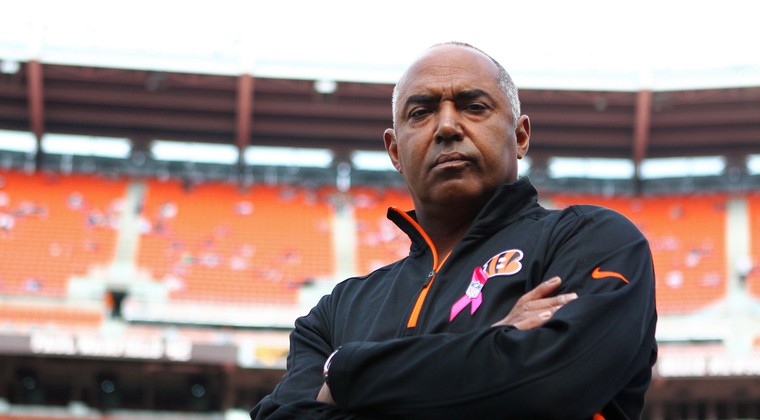 Listen, Joe Mixon is tremendously talented. We get it. He has the potential to become a superstar.

He also has on his record a Ray Rice-level video tape of him decking a female college student in 2014 — an incident that left Amelia Molitor with a broken jaw and cheekbone. On top of that, he was accused of hitting a female student at his high school, though after lawyers got involved and his draft stock took a hit the father of that girl recanted his statement and said the whole thing was a misunderstanding.

We’ll let you decide for yourself what that’s all about.

Regardless, Mixon is a guy who has — at least once, if not twice — violently lashed out at a woman in a fit of rage.

Now, everyone deserves a second chance. To the best of anyone’s knowledge, Mixon hasn’t done anything like that since 2014. But the fact that Cincinnati is the team that gambled on a kid with questionable off-field character just reeks.

This is the same team that continues to support and defend Adam Jones, who is currently facing three misdemeanors and who recently lambasted a reporter for asking a fairly benign question.

It’s also the same team that took a gamble on linebacker Vontaze Burfict, whose dirty play has actually led to a playoff loss for his team.

We all knew Mixon was going to be drafted. We even knew he’d be drafted earlier than he should have, just because the NFL values talent over everything else. It’s the same reason Frank Clark was a second-round pick a few years back.

But for the Bengals to be the team that did it? Forget about it. We just cannot stand behind this move, regardless of what it might mean for the offense. You play with fire, and you will get burned. Cincinnati has already been burned a few times recently, so it should know better.