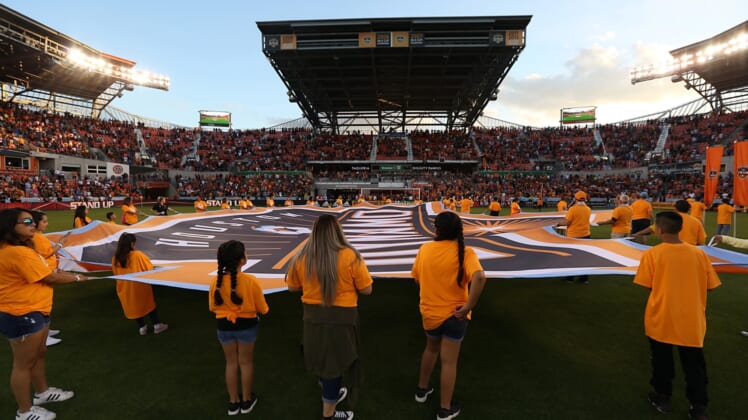 Under the terms of the agreement, Segal becomes the majority investor of the Houston Dash of the National Women’s Soccer League and the team’s business holdings with BBVA Stadium.

“As someone with a lifelong passion for soccer, having the opportunity to invest in professional soccer in Houston — a dynamic, diverse and growing city with such a storied history in professional sports is truly exciting,” Segal said in a release.

“The interest and passion for soccer in Houston are clear. The Dynamo and Dash have incredibly devoted fans that have supported championship clubs, Houston is a go-to destination for hosting major international soccer games and there’s a great group of leaders making a strong case for Houston to deservedly serve as a host city for the 2026 FIFA World Cup. I am honored to join the club and its great supporters as the sport continues to ascend in the region and throughout the United States.”

Segal, who will serve on the MLS Board of Governors, is founder and president of New York-based EJS Group. 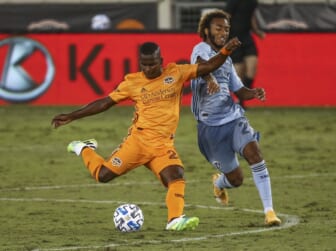 “We are pleased to welcome Ted to the MLS family and I am confident that he will be a strong leader for the Dynamo and a strong and committed supporter of the sport in such an important market for Major League Soccer,” MLS commissioner Don Garber said in a release.

“I’ve known Ted for a number of years and believe that his passion for the sport and disciplined and thoughtful approach to building and leading businesses will translate well for the future growth and success of the Dynamo, our league and the sport of soccer in the Houston market.”

“As we celebrate our fifteenth year in Houston, I am incredibly proud of the organization we’ve built and the success we’ve achieved,” Brener said in a release. “Houston Dynamo FC has become a cornerstone within Houston and its teams a source of entertainment and community engagement. As passion for soccer continues to grow in Houston, I am looking forward to supporting Ted’s vision for the club and working with him and my fellow limited partner investors to continue to grow and guide the club’s success moving forward.”