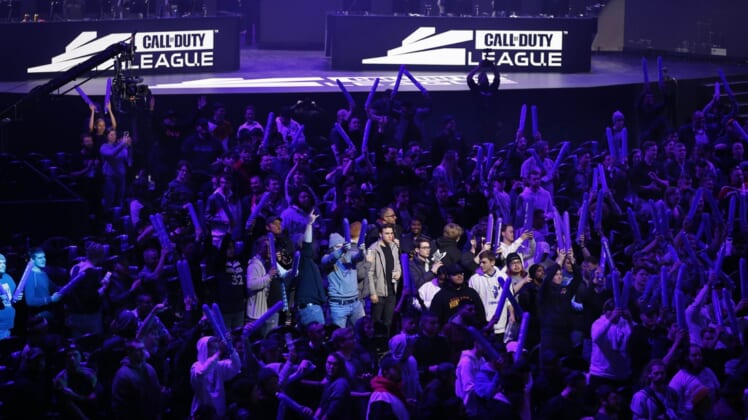 Team Liquid and 100 Thieves capitalized on a loss by front-runner Cloud9 as the standings tightened in the top portion of the League of Legends Championship Series Spring Split on Saturday.

The group stage (Feb. 5 through Sunday) of the North American competition consists of a double round robin with each team playing 18 best-of-one matches. The top six teams qualify for the playoffs — meaning Evil Geniuses, FlyQuest, Golden Guardians and Dignitas are battling for the last three spots.

Team Liquid, which was playing on red, needed 39 minutes to defeat Dignitas. Soren “Bjergsen” Bjerg of Denmark led the way with a kills-deaths-assists mark of 5-1-8. Ersin “Blue” Goren of Belgium finished at 3-3-1 for Dignitas.

The Thieves, also playing on red, got the win in 28 minutes. They were led by Ian Victor “FBI” Huang of Australia with a KDA of 12-0-11. No player had more than two kills for Cloud9.

Golden Guardians were playing on blue in their 32-minute win. Lawrence “Lost” Sze Yuy Hui of New Zealand led the way at 8-1-4, while Jeong “Impact” Eon-young of South Korea finished at 3-4-0 for the Geniuses.

Immortals won in 30 minutes while playing on red. Tristan “Power of Evil” Schrage of Germany led with a 3-0-6 mark, while FlyQuest’s team combined for only three kills.