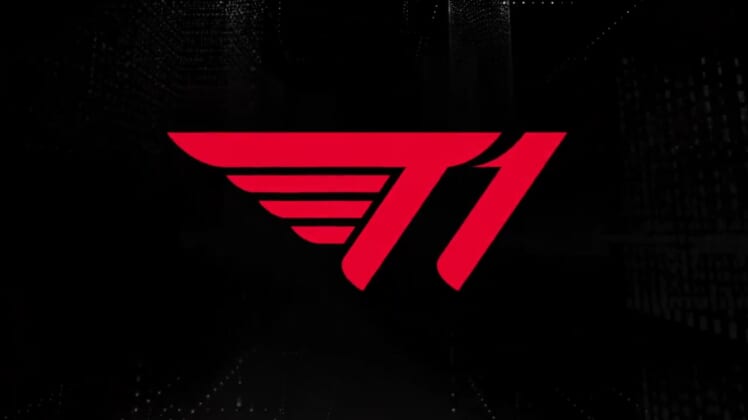 “It’s OFFICIAL!” the League of Legends team posted on Twitter. “… Another year with the one and only godlike toplaner, ‘Zeus.'”

The 18-year-old South Korean star came up through the T1 Academy and joined the main squad in July 2020.

It's OFFICIAL! 'Zeus' signs one year extension.
Another year with the one and only godlike toplaner, 'Zeus!'??#T1WIN #T1Fighting pic.twitter.com/VCSfl1wyRl

Zeus posted the most kills, the highest KDA and the highest average damage to champions per minute among League Champions Korea top laners at the 2022 LCK Spring Split, according to stats kept by oracleselixir.com.

He also helped T1 finish second to Royal Never Give Up at last month’s Mid-Season Invitational 2022.

With Zeus locked up for another year, mid laner Sang-hyeok “Faker” Lee is the only member of the active roster who hasn’t signed a contract extension, per dotesports.com.