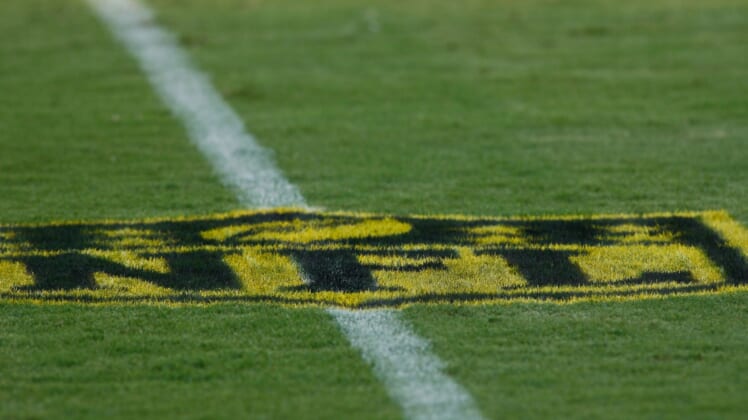 With the Super Bowl fast approaching, the NFL has announced plans to incorporate a new technology into their Super Bowl broadcast — Virtual Point of View.

Using technology developed by Intel, Fox Sports plans on debuting their Virtual POV during Super Bowl LI according to Variety.com.

With Intel’s “Be the Player enhancement,” they can create a Virtual POV video without having to use cameras physically attached to each player.

Intel’s 360 Replay technology synthesizes a player’s view to let plays be recreated in 3D space, creating a realistic POV video that can then be broadcast to show the game like never before.

Using an array of 38 cameras placed around the stadium to capture the necessary angles for the videos, each 15-30 second clip will take up roughly one terabyte of data and take about two minutes to compile.

As a result, fans can expect the video to be released after big plays as an extra way to analyze key plays within the game.

Fox Sports says it may use up to 20 “Be the Player” replays during the Super Bowl, allowing for fans to see the game in ways never thought possible.

Intel will air a 30-second ad during Fox’s Super Bowl LI telecast featuring New England Patriots quarterback Tom Brady to promote the 360 Replay technology according to the Variety.com article.. In the spot, “Brady Everyday,” Brady’s boring morning routine — brushing his teeth, eating pancakes — is transformed into epic, highlight-worthy moments with the Intel tech. You can watch the full commercial on YouTube here.