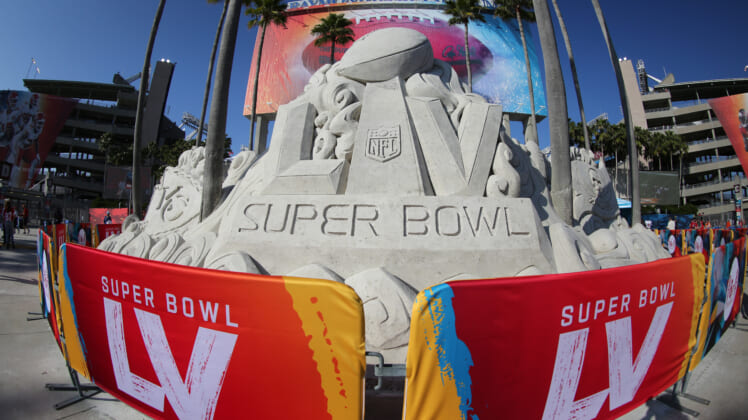 The NFL announced on Wednesday a who’s who of musical superstars who will headline the Super Bowl halftime show in Los Angeles come February.

We’re not exaggerating when we say “a who’s who.”

“The opportunity to perform at the Super Bowl Halftime show, and to do it in my own backyard, will be one of the biggest thrills of my career,” Dr. Dre said in a statement. “I’m grateful to JAY-Z, Roc Nation, the NFL, and Pepsi as well as Snoop Dogg, Eminem, Mary J. Blige and Kendrick Lamar for joining me in what will be an unforgettable cultural moment.”

Meanwhile, Eminem took to social media to announce that he would be part of the Super Bowl halftime show.

This has the possibility of being the greatest Super Bowl halftime show in history. We’re talking about a combined 43 Grammy awards and 19 No. 1 Billboard hits. Just think about that for a second.

While the annual halftime show has lost a lot of its luster in the previous several years, that’s not going to be the case come February 13 when the city if Inglewood and SoFi Stadium hosts its first ever big game.