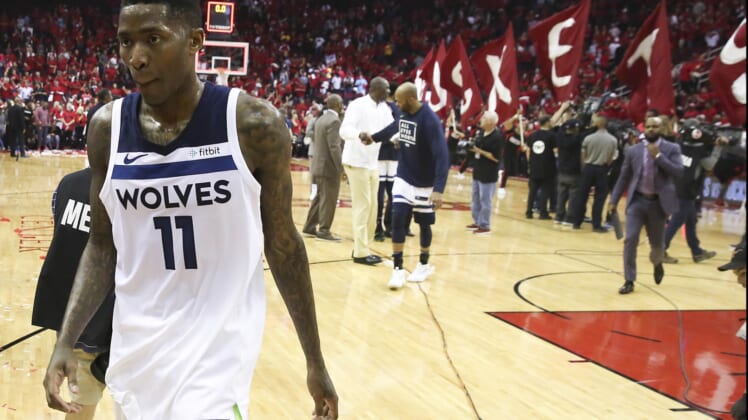 In an attempt to add some veteran experience to an otherwise young core, the Phoenix Suns have reportedly signed 38-year-old guard Jamal Crawford.

Phoenix might not have a real chance to compete this season, but adding someone of Crawford’s ilk will be huge for the team’s young roster.

A three-time Sixth Man of the Year winner, Crawford played last season for the Minnesota Timberwolves. He averaged 10.3 points and shot 33 percent from distance.

The expectation here is that Crawford will slot in behind Devin Booker at the two-guard and  the likes of T.J. Warren, Trevor Ariza as well as youngster Josh Jackson at the wing. He can also play some point guard moving forward.