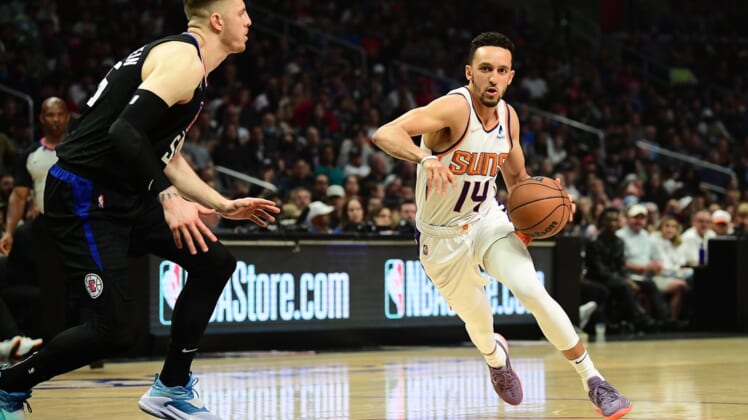 It isn’t currently known if Shamet will be available for Game 1 of the Western Conference first-round series on Sunday when the No. 1 seed Suns face either the Los Angeles Clippers or New Orleans Pelicans. Those teams play Friday night in the play-in round.

“We’ve dealt with certain parts of the season that just come up. Injuries are a part of it,” Williams told reporters.

“We’re built for situations like this and that’s why the player development program is so important. We’ll just — not move forward because that sounds kind of weird — we’ll just have to deal with stuff as it pops up.”

Reserve guard Aaron Holiday stands to see more action if Shamet can’t play. Holiday averaged 6.8 points and 16.3 minutes in 22 games (one start) since being acquired from the Washington Wizards in February.