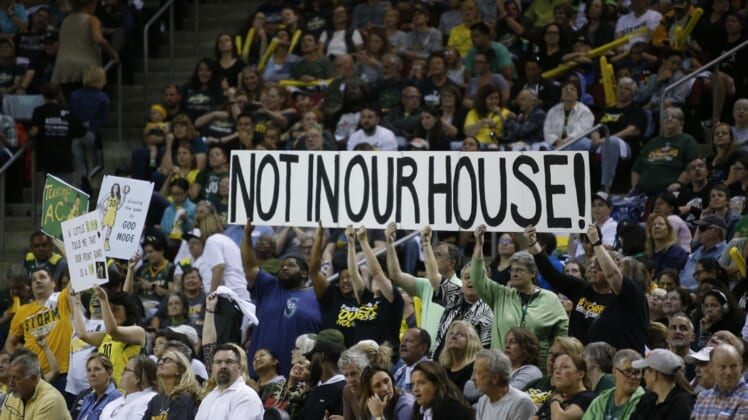 Terms of the deal announced Monday were not released.

“Jantel’s toughness, veteran leadership, and championship level experience complement our roster tremendously,” Storm coach Noelle Quinn said. “She is a premier forward in our league with offensive and defensive versatility and I am excited to have her join the Storm this season.”