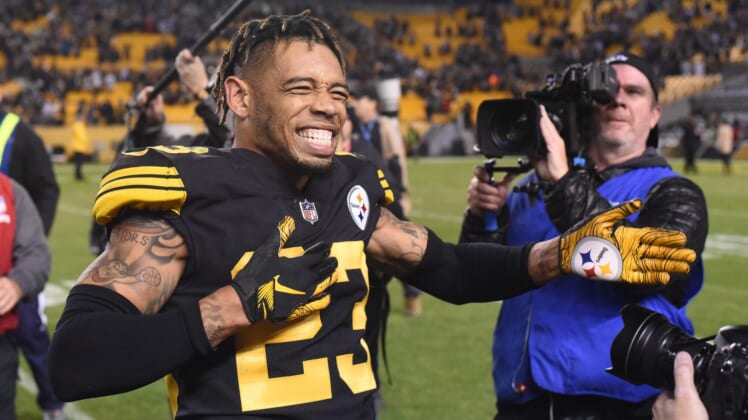 The Pittsburgh Steelers found themselves a major steal ahead of the 2017 season when they signed former Cleveland Browns Pro Bowl cornerback Joe Haden.

In the two seasons since, Harden has started all 26 games in which he’s appeared in Pittsburgh. He’s also returned to the Pro Bowl level we saw earlier in his career.

Hopefully that will continue into 2019. Unfortunately, Haden left Wednesday’s training camp practice session with an unspecified injury. All we know is that the 30-year-old veteran was carted off the field.

That’s never a good sign, especially when we’re talking about a player who has suffered serious lower-body injuries in the past. Haden was seen with a limp. But it’s not known exactly what transpired.

The nine-year veteran recorded 63 tackles, 12 passes defended and two interceptions while starting all 15 games he appeared in for Pittsburgh last season.