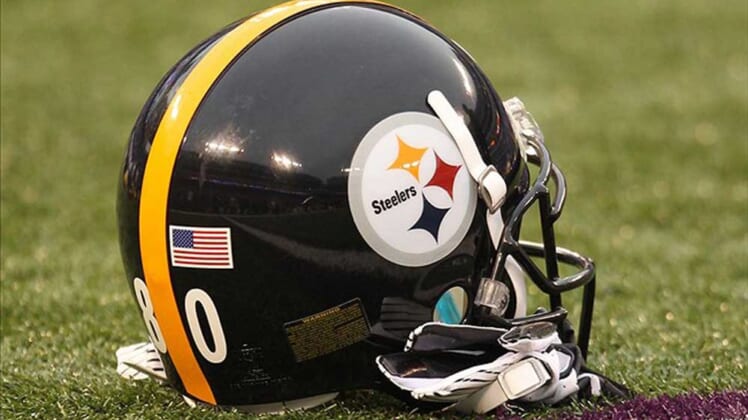 The Pittsburgh Steelers may have parted ways with offensive coordinator Todd Haley on Wednesday, but another member of the organization is here to stay.

Offensive line coach Mike Munchak announced that he is removing his name from consideration for the Arizona Cardinals’ head coaching search and will remain with the Steelers.

As it relates to the Cardinals, they’re seemingly back at square one. With the Detroit Lions, Indianapolis Colts and New York Giants all set to make new hires official, the list of candidates for the job to replace Bruce Arians is narrowing by the day.