Start time of Pirates-Cubs game pushed back due to weather 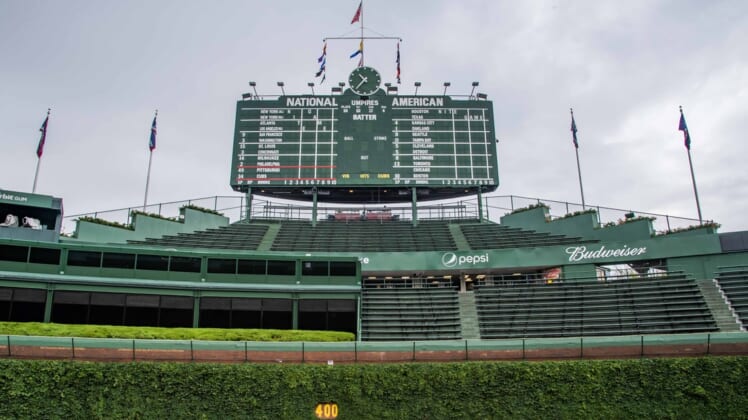 The start time of Friday’s game between the Pittsburgh Pirates and host Chicago Cubs has been shifted to 8:05 p.m. ET due to forecasted inclement weather throughout the morning and into the afternoon.

The Cubs sustained their third straight loss after dropping a 4-3 decision on Thursday in the opener of the four-game series. The victory snapped a three-game skid for the Pirates.

Chicago left-hander Drew Smyly (1-0, 0.00 ERA) is expected to take the mound on Friday against former Cubs southpaw Jose Quintana (0-1, 3.86) of the Pirates.