Stars goalie Anton Khudobin has hip surgery, out for season 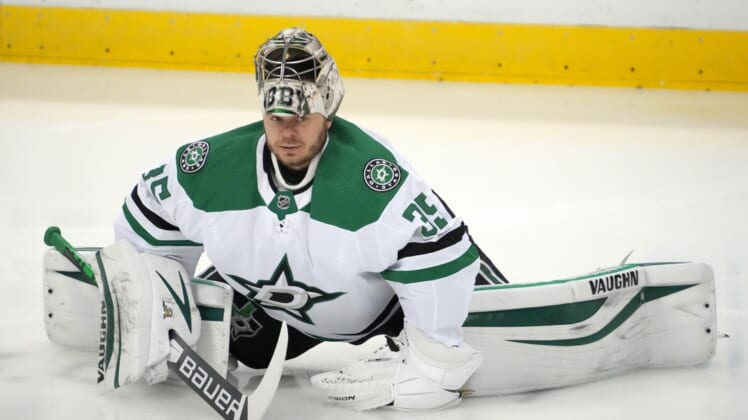 Dallas Stars goaltender Anton Khudobin will miss the remainder of the season after undergoing surgery on his right hip, the team announced Tuesday.

The surgery was performed by Dr. Bryan Kelly on Monday at the Hospital for Special Surgery in New York. He is expected to need six months to recover from the initial injury.