With just today left until the NBA season concludes, discussion for awards have begun. As we have informed you in the last few weeks, there are some big-time candidates at each position for this year’s All-NBA Team. Take a look at the candidates at guard, forward and center. 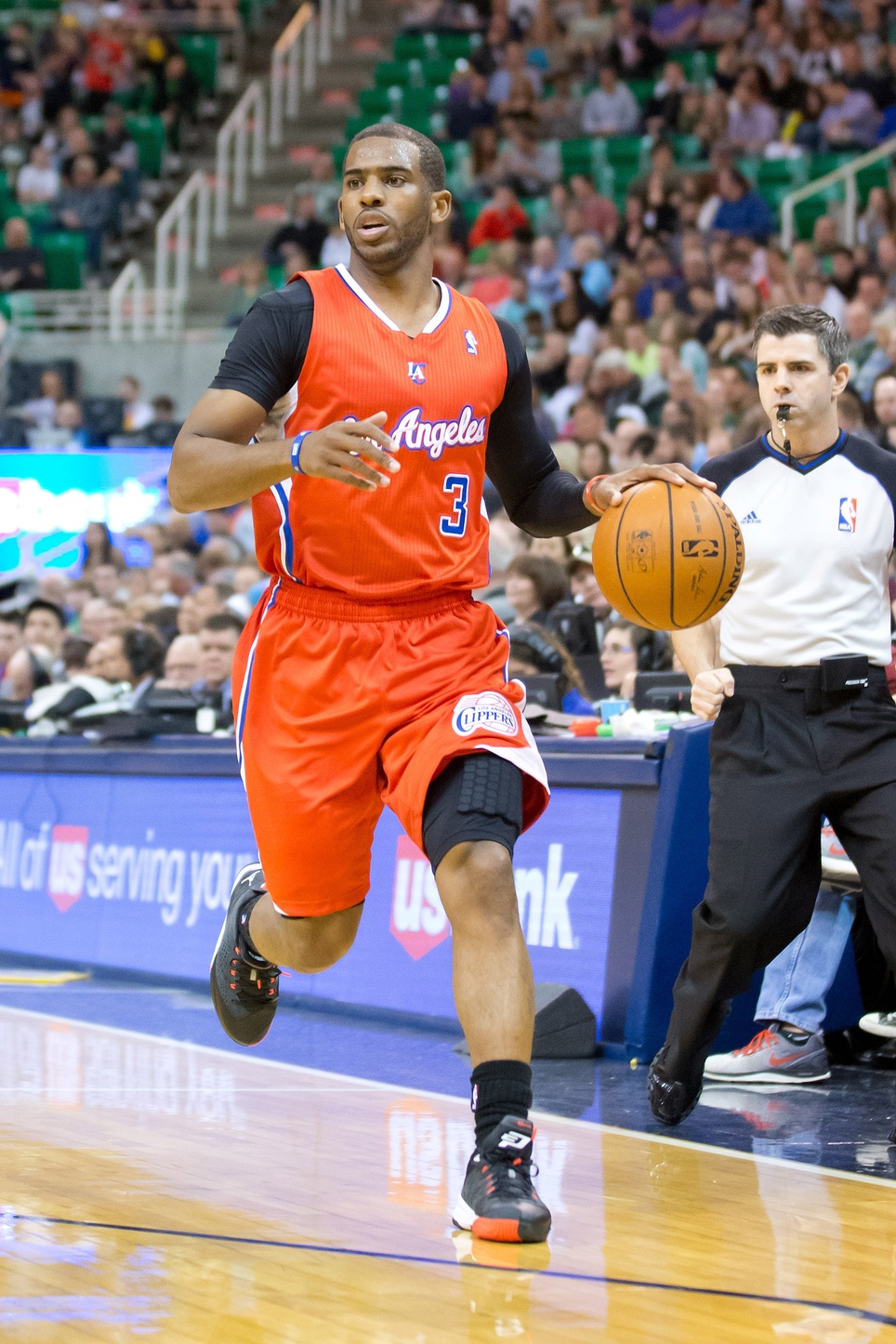 Was there any doubt that Chris Paul would miss the All-NBA Team? Photo by Russell Isabella, USA Today Sports Images

Paul makes the All-NBA Team for the fourth time in his career, and chances are it is not his last. This season, Paul is averaging 19.1 points per game, which is good for 10th in the NBA among guards.

Chris Paul also leads the NBA in assists and steals per game, while having one of the lowest turnover rates in the NBA. He is averaging 10.7 assists and 2.5 steals to go along with just 2.4 turnovers per game. Those three statistics are key for point guards, and he is the best at his craft in the NBA. 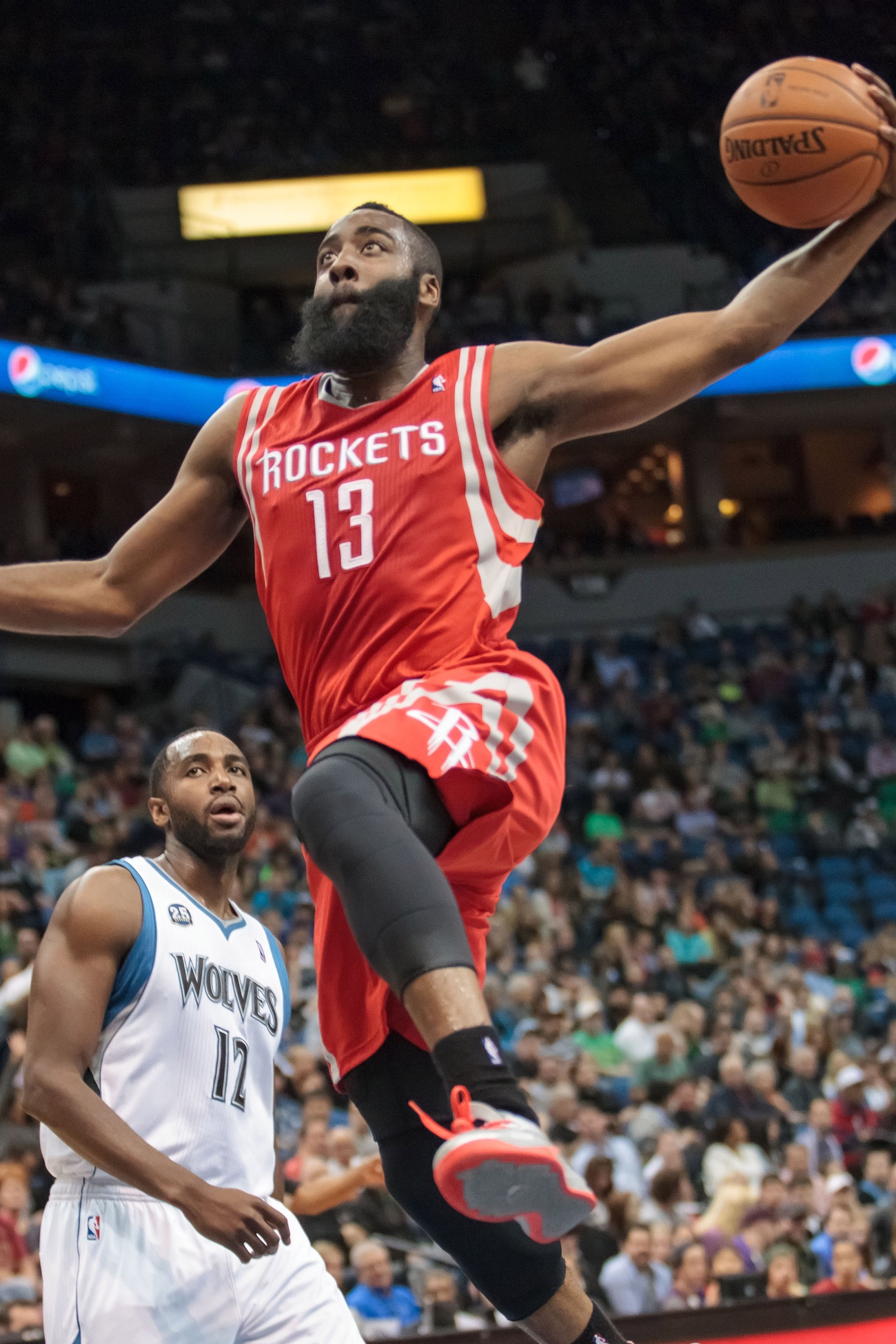 Harden makes his first All-NBA Team in just his second year as an NBA starter. Harden is one of the rare players who is able to contribute in almost every statistical category as a guard.

This season, he is averaging 25.4 points per game, which is first among guards. In addition he ranks 18th in assists among guards and seventh among guards in terms of rebounding with 4.7 per game. Add his 1.6 steals per game and he is an easy selection for the second guard slot on this year’s All-NBA Team. 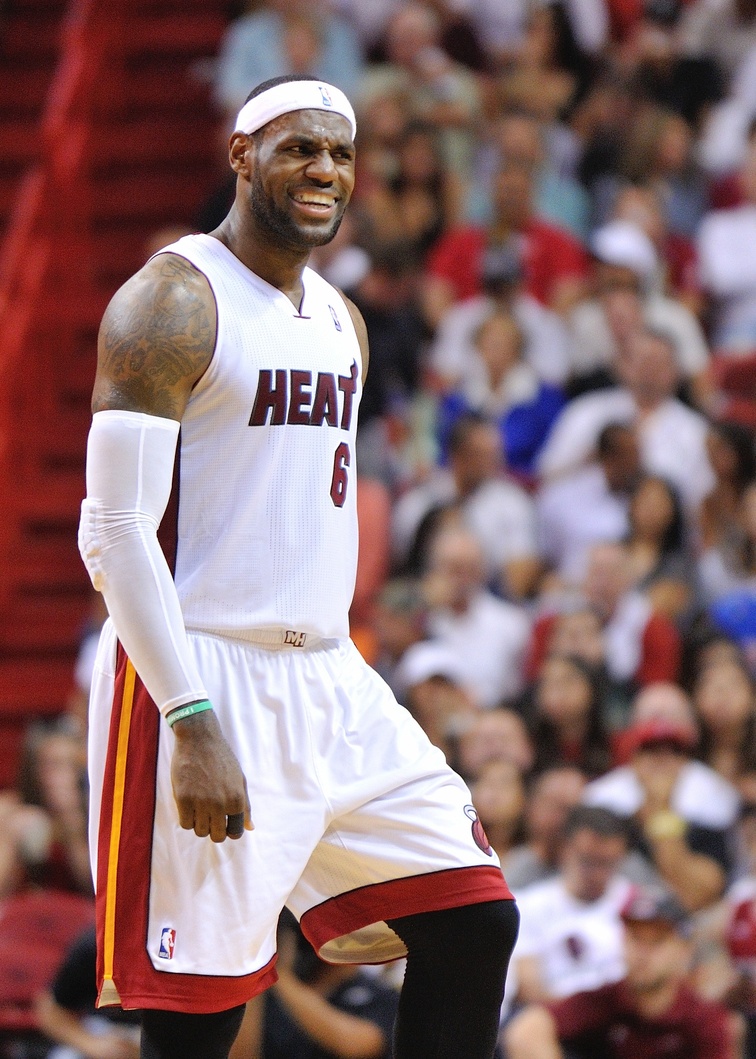 LeBron makes the All-NBA Team for the eighth time in his career. He’s 29 years old. Think about that for a second, James could make it for the next eight seasons as well. 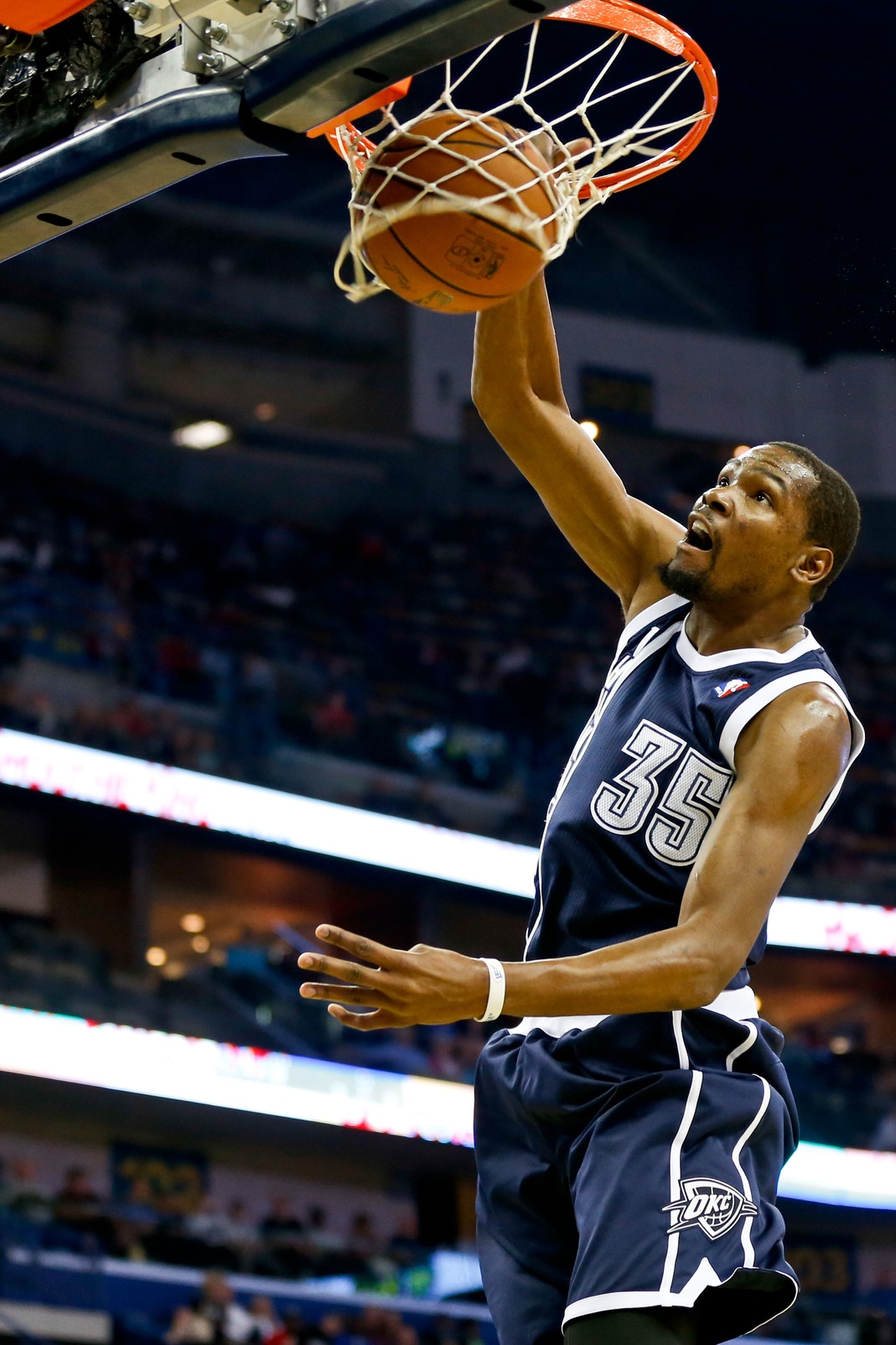 Durant may be the easiest pick for the All-NBA Team this year, as he is the leading scorer in the NBA at 31.9 points per game. This will be his fifth All-NBA Team in a row, and at 25 years old, there is nothing stopping him from five more at minimum.

Durant does more than just score though, he is averaging 7.4 rebounds per game and a career-high 5.5 assists per game, and he is averaging a combined two blocks and steals per game. What a season for the former Texas Longhorn. The All-NBA Team may just be the first honor he receives this year. 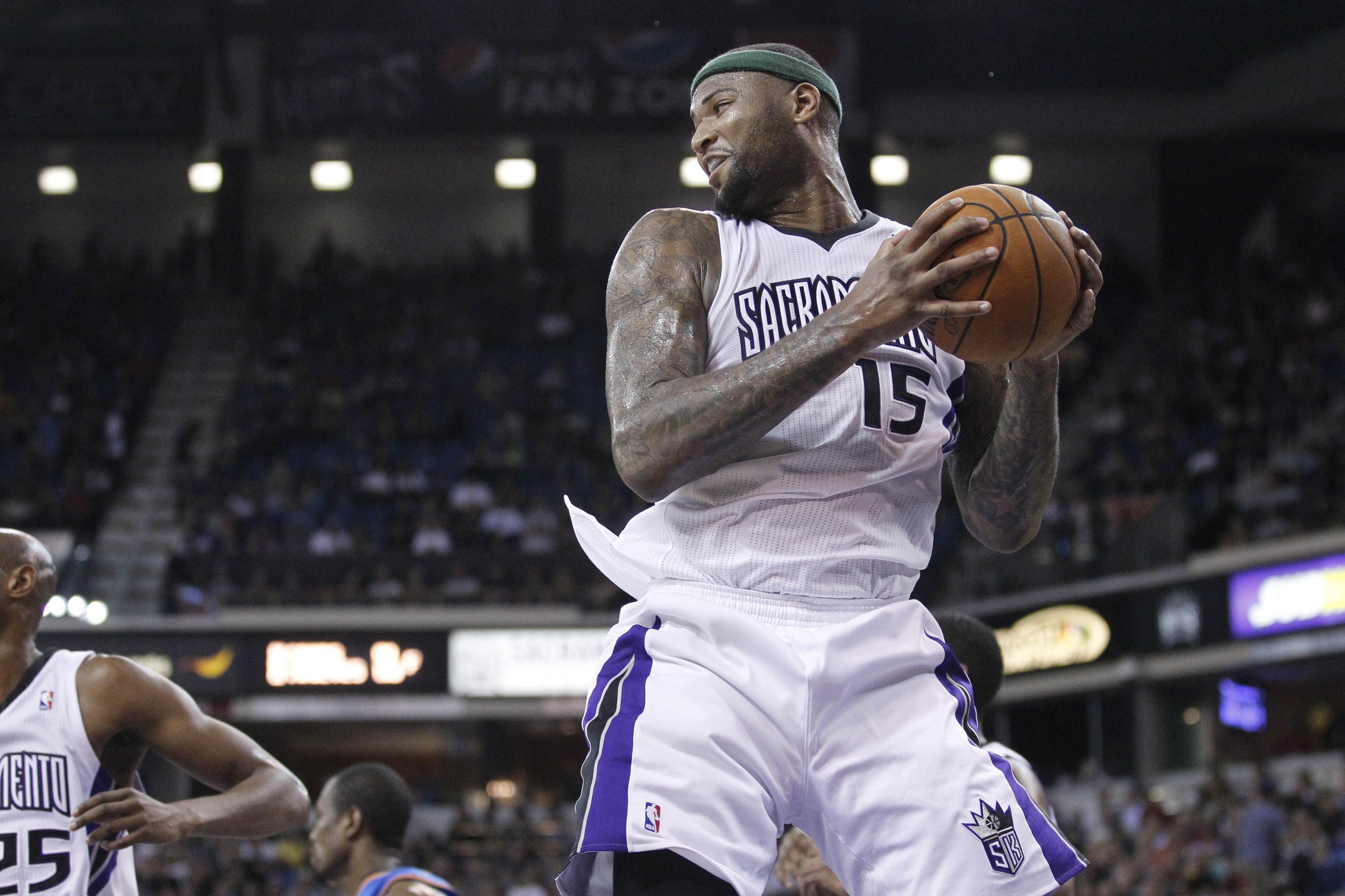 “Boogie” Cousins makes his first All-NBA Team of his career, and likely not his last. Cousins led all centers with 22.7 points per game while averaging 11.7 rebounds per contest. In addition, he averaged 1.5 steals which was the best amongst centers.

Cousins just edged out Dwight Howard, Anthony Davis and Joakim Noah for the honors, and this will be an exciting race each and every year between Davis and Cousins for the next decade. Cousins is the best center in the league at this moment, and a well deserved member of the Sportsnaut All-NBA Team.