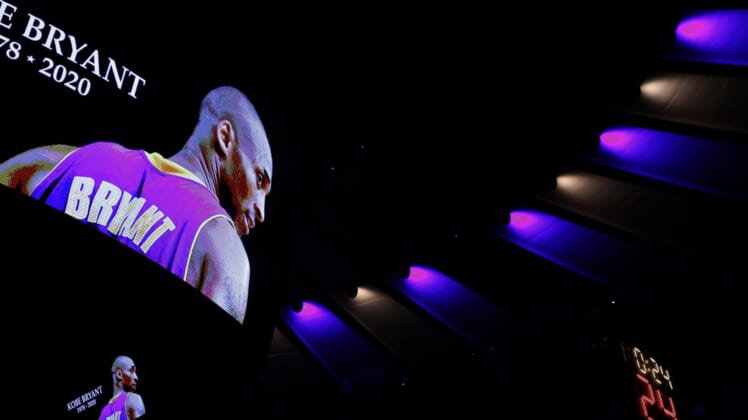 The sports world came together on Monday in Los Angeles to honor the life and legacy of Kobe Bryant. As many of the greatest athletes from throughout the history of professional sports paid tribute to Kobe and his legacy at the Staples Center, Michael Jordan delivered a speech that will never be forgotten.

Jordan walked up to the stage and showed the level of greatness that the sports world hasn’t seen since he was on the court and winning championships. The NBA legend shared how his respect for Kobe’s game turned into a relationship that made them like family. While so many liked talking about the two as players, Jordan just enjoyed talking about Kobe.

As Jordan fought back the tears, with everyone watching and listening doing the same, he captured everything that Kobe was about on the court and off. Just as everyone was on the brink of breaking down and losing it emotionally, Jordan brought everyone back to laughter by bringing up his crying meme with the perfect line.

In a single speech in Kobe’s honor, Jordan captured everything that the Los Angeles Lakers legend meant to the world. He was one of the fiercest competitors in life, but he also knew how to bring a smile to the faces of those around him. As the sports world listened to Jordan’s speech, they all appreciated the moment no one will ever forget.