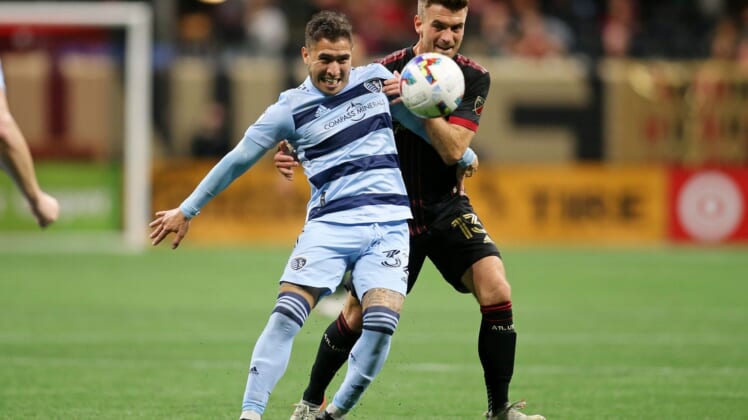 The official move comes roughly five weeks after head coach and sporting director Peter Vermes announced that the club would be parting ways with Mauri.

His departure opens up an international spot on Sporting’s roster.

Mauri, 25, appeared in the season opener against Atlanta United as a sub, only to be replaced 27 minutes later. It was his lone appearance this season.

Mauri joined Sporting last August and started eight of 10 games in 2021. He arrived in Kansas City after spending six professional seasons in Italy and his native Argentina.

Mauri was on a guaranteed contract worth $660,000, per the MLS Players Association.