Sponsors Must Speak out Against the NFL

Nothing speaks louder than money. We can all go out on a limb and demand that NFL owners remove Roger Goodell from commissionership of the league. We can take this stance from our home offices, on the radio, in network studios and all over the Internet.

We can protest the NFL, which some have decided is the best course of action. And we can put out petitions to send a message to the league office in New York City.

All of this is fine and dandy. It’s our right as Americans to do this. And at some point, we may very well be able to force a change within the landscape of the NFL.

But nothing speaks louder than money. And corporate sponsors wield that money with a powerful sword directed at the heart of the multi-billion dollar industry.

Based on this list by the National Football League Players Association, there are 38 different companies with official NFL sponsorships. These companies range anywhere from beauty supplies to fast-food restaurants. Each of these companies also hold a power than you nor I could scarcely imagine. They could potentially force the NFL to remove Goodell from the role of commissioner by threatening to pull said relationships under various clauses in their contracts.

Above all else, there are a few here who might have a moral responsibility to force the NFL hands. While it’s vital to point out that every sector of American society should be disgusted by Ray Rice’s actions and the potential cover up from the league, these three companies associate directly with consumers (who in large part) are more impacted by domestic violence in this nation. 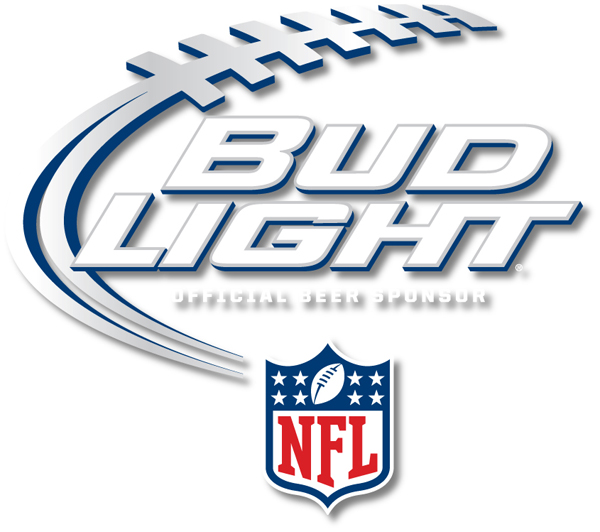 The World Health Organization (WHO) estimates that over half of domestic violence cases involve the aggressor drinking alcohol before the incident. While alcohol may be a root cause of confrontation in some relationships, especially when the abuser is being confronted about potential alcoholism, this is a rather large number.

This is not to blame the majority of assaults on alcohol. Rather, it’s an indication that alcohol does play somewhat of a role in the mentality of someone that has an abusive personality. After all, most of us can have a few drinks without showing a violent tendency.

Considering that beer consumption and football are seen (hand in hand) as one of America’s pastimes, a major beer company cannot be seen as being in bed with 1) a league that covered up domestic violence or 2) a league that has a domestic violence issue. It’s not good for public perception and may very impact their bottom line. If so, said company will look at the root cause of its bottom line being impacted. It’s basic economics. 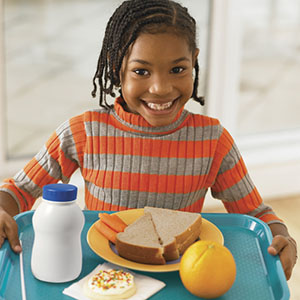 Image on the front page of www.dairy.org

Remember just how much your parents pushed milk and other essential dairy items your way when you were growing up? Well, Dairy Management INC focuses a lot on the healthy growth of children in the United States. It has partnered up with first lady Michelle Obama for a food initiative in schools and provides overhead when it comes to programs such as WIC, which helps low-income women (the highest subsection of soceity inflicted by domestic abuse) with help in providing their children with dairy.

The National Dairy Council focuses on child nutrition as well as the health and wellness of Americans. Here is an advertisement on the front page of its website. 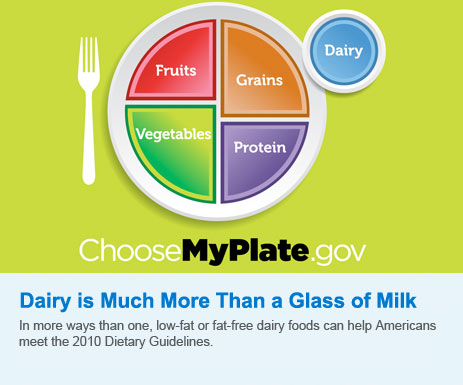 Needless to say, having a relationship with the government may put the NDC in an awkward position here, not to mention the fact that eight of its nine spokespeople are women. Taking it one step further, the NDC teamed up with the NFL to create Play 60. The following is from their website.

NDC has taken a leadership role in promoting child health and wellness through programs such as Fuel Up to Play 60. Developed by NDC and the National Football League (NFL), Fuel Up to Play 60 encourages youth to consume nutrient-rich foods and achieve at least 60 minutes of physical activity every day.

Here is a video of Ray Rice taking part in a Play 60 event two years ago.

That’s not the publicity that this non-profit organization needs. 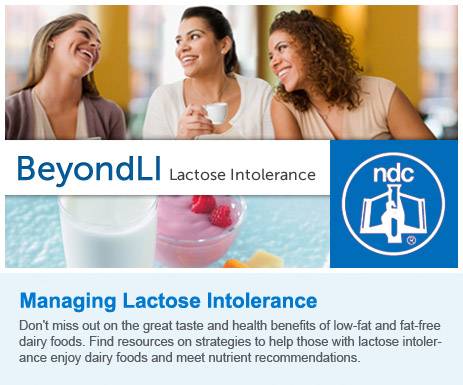 Health and wellness don’t necessarily go together with domestic abuse or those who might cover up violence against women. The double standard here could end up being very real depending on the outcome of the “independent” investigation.

CoverGirl is a subsidiary of Proctor & Gamble. You might know this company from the whole Michael Vick scandal of last decade. Proctor & Gamble was once well known for its horrendous treatment of animals in testing labs. It took a stand against Vick after he was arrested and has since turned over a new leaf when it comes to testing on animals.

As it relates to CoverGirl, it doesn’t take a genius to realize where the double standard may be. This is a company that caters (almost 100 percent) to the female population. Sadly, some of these women use this product to cover up domestic abuse. The irony is too real here.

Yes, that’s Rihanna as a model for CoverGirl. Besides her amazing musical ability, the young woman is also most recently known for being a victim of domestic violence in one of the most gruesome public examples of violence against women in recent American history.

Here is her using make-up (not sure if it’s CoverGirl) to cover up the beating she took at the hands of Chris Brown.

Here is video from their website focusing on a product promoted to female NFL fans.

And an image from that page.

As it relates to Proctor & Gamble, the company has set forth a program helping young girls maintain their confidence through their adolescent years.

None of these companies have publicly commented on the scandal surrounding Ray Rice and the National Football League. Based on the idea that they cannot be seen representing some sort of double standard, we can expect a press release from each of these companies in the coming days. Depending on how stern those public comments are, the NFL could easily be put in a position to move forward with some type of action against Goodell.

Remember, it doesn’t need to be proven that Goodell committed any wrong doing here. Simply put, ineptitude in light of a huge scandal could be enough for some to call for his head.

While I focused on just three companies here, others are likely preparing press releases as I type this. It’s going to be interesting to see how they respond to what was a dark day in the history of the NFL on Wednesday.