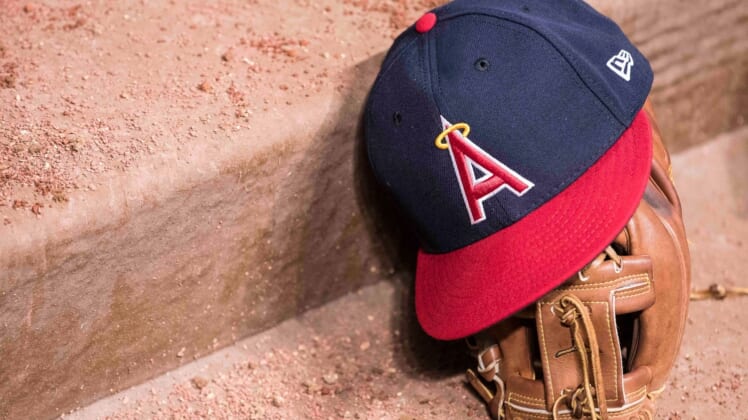 Baseball fans will have a chance to get an amazing collectible on Saturday night in San Bernardino. The Inland Empire 66ers are hosting “Space Jam Night” and giving away reversible jerseys for the future movie sequel.

LeBron’s “Space Jam” sequel isn’t going to be released until 2021, but it’s clear this will be something minor-league teams will be taking advantage of. Inland Empire will likely be the first of many teams to start hosting “Space Jam Night” in the future.