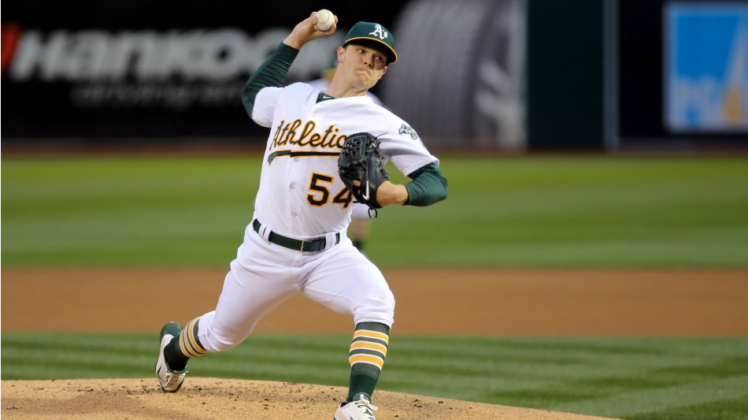 One of the biggest names on the trade market is on the move. According to a report, the Oakland Athletics have traded Sonny Gray to the New York Yankees.

Source: Sonny Gray will be traded to the Yankees.

The Athletics will certainly get a lot of young talent back there way.

But Gray is far from a rental. He has two more arbitration years left before becoming a free agent in 2020.

If Gray can maintain that level, he can easily be one of the top starters for the Yankees over the final two months of the season and into the playoffs.