Halfway through the season now heading into NFL Week 9, we’ve already been treated to upsets galore. Teams have begun the 2017 season in surprising fashion. Some have overachieved while others have stumbled out of the gates.

So which teams will stumble in NFL Week 9? Here are six on upset alert.

The first half of the season has been absolute hell for Big Blue. While we do not think the Giants will be able to recover and make a run at the playoffs they can certainly muddy the waters for other teams angling for the postseason.

This team went into Denver and took out the Broncos a few weeks back and has had a bye week to figure some things out. Injuries remain a big issue for Ben McAdoo’s team, but Sterling Shepard returns and should help out the passing game.

If the defense steps up and finally lives up to its end of the bargain, forcing a turnover or two against a much-improved Jared Goff, this is a winnable game for the Giants. The big key in addition to forcing turnovers will be keeping running back Todd Gurley boxed in. Do that and the Rams could be toast. 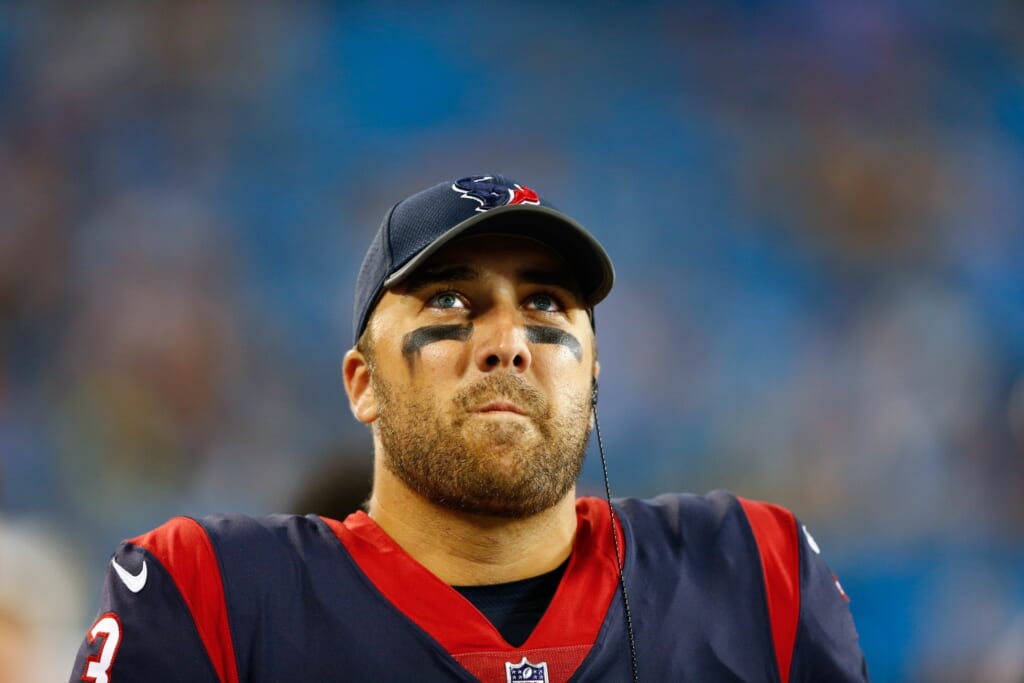 It’s impossible to understate what losing Deshaun Watson means for the Texans offensively. Remarkably, the young man was a legitimate challenger for league MVP as a rookie. Now Houston will be turning back to Tom Savage, who was awful before being replaced by Watson in Week 1. We expect to see a big downturn in production from Houston’s offense, especially from deep threat Will Fuller, who had caught seven touchdowns in the last four games.

Houston’s defense has been ravaged by the injury bug this year as well. In addition to losing guys everyone knows like J.J. Watt and Whitney Mercilus, stalwart defense end Christian Covington was also lost for the season, leaving the team’s defensive line with massive holes.

Without a potent offense scoring gobs of points, Houston is in danger of losing every weekend now going forward.

The Colts, beset with struggles of their own, have managed to stay very competitive in recent weeks thanks to the fine play of quarterback Jacoby Brissett. Frank Gore and Marlon Mack have also been putting up excellent numbers and have a chance to romp Sunday against the Texans.

Jameis Winston said this week that Tampa Bay lacks an identity on offense. We wholeheartedly agree. Winston himself is throwing the ball far too often, and mistakes continue to plague the young man. The offense needs to be run through Doug Martin, and somehow Mike Evans needs to get the ball in his hands much more often.

The first half of that equation should be much easier to come by this weekend when the Buccaneers travel to New Orleans. The Saints have a passing defense that is gelling, thanks to rookie Marshon Lattimore. The team’s run defense, however, is highly exploitable, giving up 4.9 yards per attempt (third-worst in the NFL) to opposing running backs.

If Tampa Bay’s defense can step up and stops the run, and if the offense gets its running game going, then the Bucs have a real shot to take their first step towards redeeming what’s been a lost season so far.

This game boils down to whether we trust Atlanta’s offense or Carolina’s defense. Being that the Falcons have been stagnant all year under first-year offensive coordinator Steve Sarkisian, this is an easy choice.

The Falcons are not scoring very often. Averaging under 22 points per game, this offense is a shell of its 2016 self.

Meanwhile, the Panthers feature one of the best pass defenses in the entire league. With Luke Kuechly back in action the run defense isn’t too shabby either.

As long as Cam Newton doesn’t throw the game away, the Panthers should win this game, and it shouldn’t really be close. 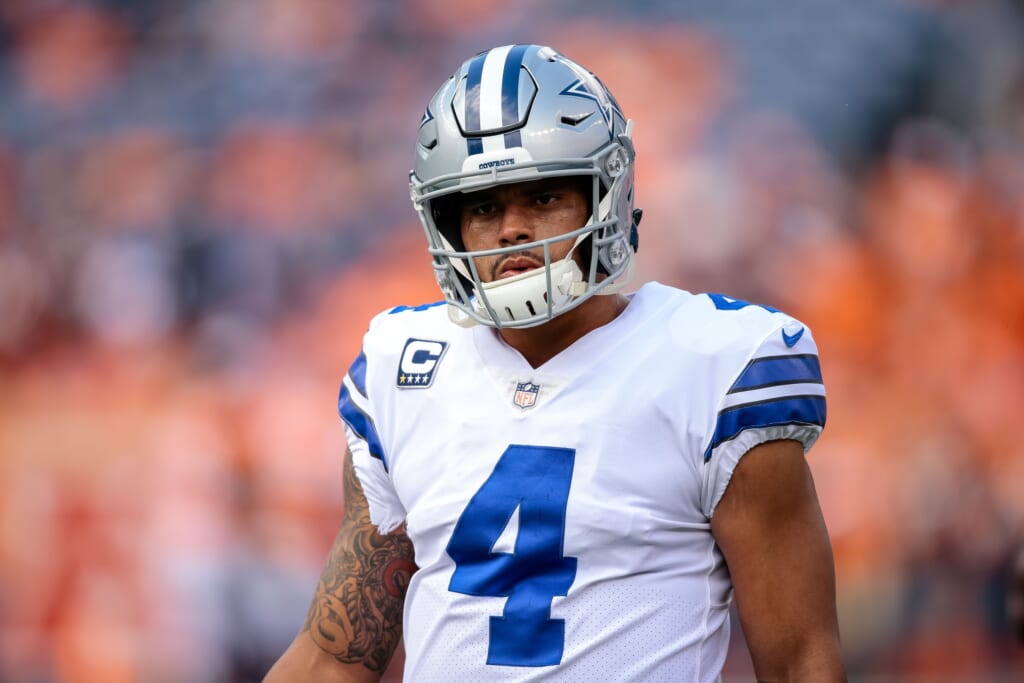 This should be a fantastic game. The Chiefs have been one of the league’s best teams for the first half of the season. The Cowboys have been coming on strong. And with Ezekiel Elliott back in the lineup for at least one more week, we expect Dallas to play with plenty of passion and fire.

Two words lead us to believe Kansas City will prevail: Alex Smith. This former first-round pick is coming into his own as an elite quarterback in the NFL and has a legitimate shot at winning the MVP award when it’s all said and done. His abilities as a passer, combined with the unbelievable rookie Kareem Hunt, tight end Travis Kelce and receiver Tyreek Hill, give the Chiefs one of the most potent offenses in the league.

The Chiefs have struggled defensively at times this year, and Elliott could have another monster game for the Cowboys running against this depleted defensive front. We just expect Smith and Co. to run up the score.

An east-coast road trip for a west-coast team is never an easy thing. Add in the fact that this west-coast team, the Raiders, is in free-fall mode and we have no doubt things could get even dicier for Jack Del Rio’s club on Sunday night at Hard Rock Stadium.

Yes, we know Miami’s offense is broken. But so is Oakland’s defense. And given the way head coach Adam Gase discarded Jay Ajayi, saying it was “time for us to move on,” we expect to see big changes from the Dolphins going forward. Especially since they’re still very much in the playoff chase.

Miami’s defense remains brutally tough against the run. So we don’t expect to see Beast Mode bouncing back from his suspension with a huge game. Given Derek Carr’s struggles with turnovers recently, Oakland is in danger of not only dropping its sixth game of the season but of getting blown out in the process.