Six NFL teams that will crush it in 2017

The NFL’s off-season slate is pretty much behind us. Teams around the league have the core of their rosters set heading into the summer program. It started with free agency in March and culminated with what was an intriguing draft in Philadelphia last month.

Some teams did well in both aspects, while others focused more on building up their talent level in the draft itself. No matter where each of the following six teams stand in terms of philosophy, once thing is clear. They are all set to crush it in 2017.

From two young teams in Florida looking to bring their franchises back to relevance to another young squad in Northern California set to make a championship push, here are six NFL teams that will crush it this upcoming season. 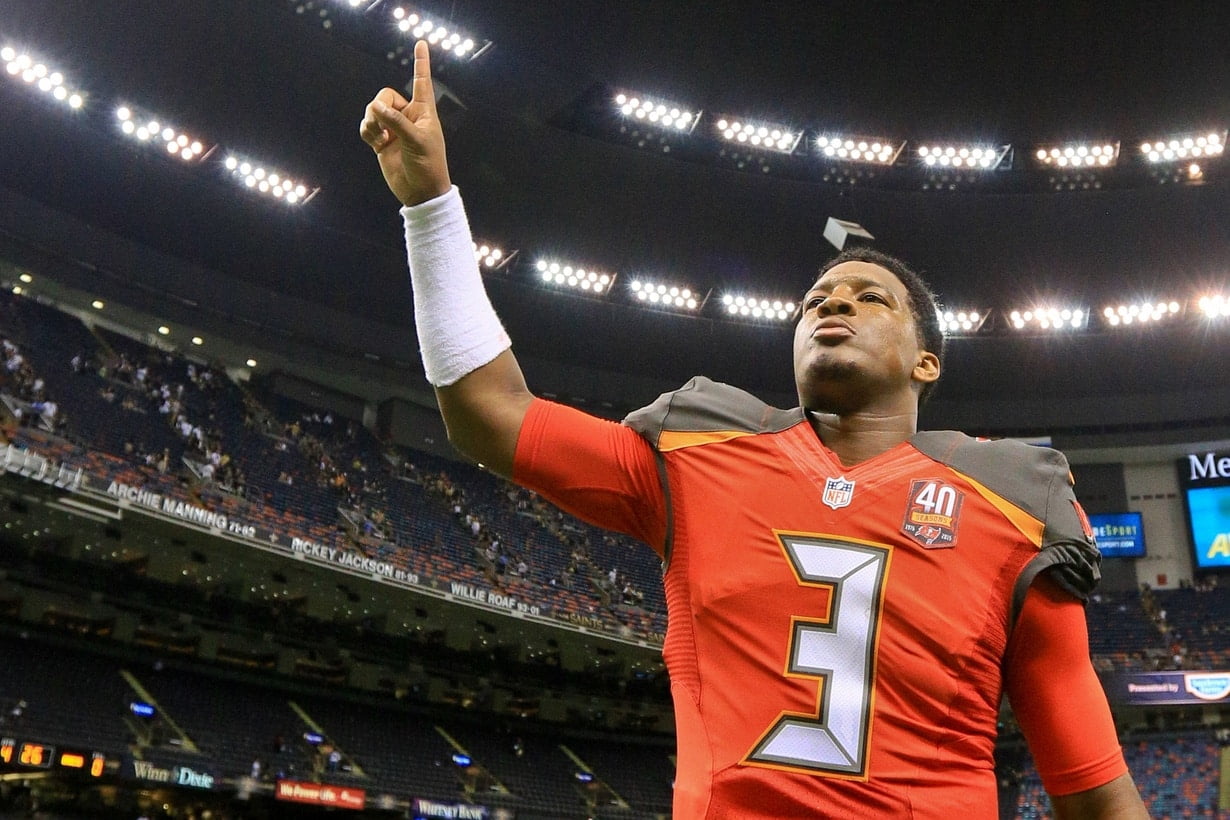 Tampa Bay has improved in each of the past two seasons. That’s primarily due to the presence of Jameis Winston as a borderline elite signal caller. The former No. 1 overall pick put up nearly 4,100 yards with 28 touchdowns and 18 interceptions as a sophomore last season.

Though, there’s a lot more to look at here than Winston’s progression under center. After starting out the season yielding an average of 30 points per game in their first four outings, the Buccaneers’ defense improved a great deal. Kwon Alexander proved to be a star young linebacker in the middle. Gerald McCoy continued to do his thing at defensive tackle. And rookie Vernon Hargreaves gave the team’s secondary some stability at cornerback.

After finishing last season with nine wins and narrowly missing out on the playoffs, Tampa Bay set forth to improve a loaded young roster with veteran reinforcements. The addition of speedster DeSean Jackson was among the best free-agent signings in the NFL. He will team up with No. 1 receiver Mike Evans to form a tremendous duo for Winston in the passing game.

Then, in the draft, Tampa Bay absolutely crushed it with both need and value. It started with consensus No. 1 tight end prospect O.J. Howard in the first round. Here’s yet another dominant tool for Winston to use, especially in the red zone. Howard stands at 6-foot-6 and weighs 251 pounds. He’s a mountain of a man and flashes tremendous athletic ability. Talk about creating mismatches on top of mismatches.

Add in the presence of fellow tight end Cameron Brate, who broke out to the tune of eight touchdowns last season, and Winston has everything he needs to succeed.

There’s very little reason to believe the Buccaneers won’t be able to give the Atlanta Falcons a run in the NFC South in 2017. This team is loaded from top to bottom.