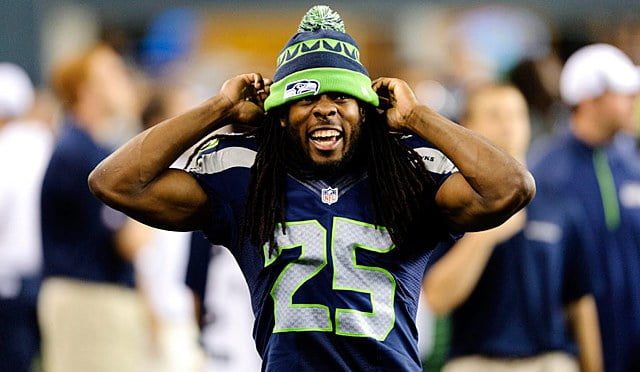 More than anything, the past couple NFL drafts have been defined by trades. Last year saw the first two picks in the annual event moved before the draft itself even took place. The year prior saw a ton of movement towards the middle of the first round.

While we have not seen a lot of trades take place prior to next week’s draft in Philadelphia, we can expect it to be filled with some rather interesting deals.

The defending champion New England Patriots may look to recoup some of the picks they have lost in recent trades. On the other end of the spectrum, the bottom-feeding Cleveland Browns could take advantage of their stockpile of selections to add a veteran quarterback.

These are among the teams expected to be busy on the trade front as the draft gets going. Here’s a look at six NFL Draft day trades that should happen.