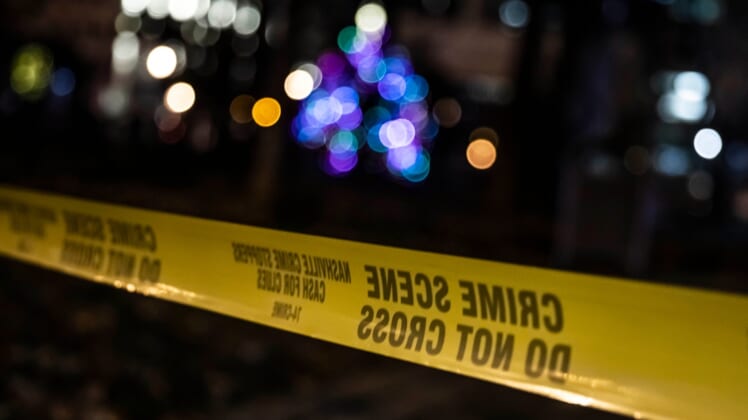 Six student-athletes and a coach from the University of the Southwest golf teams were killed in a head-on collision in west Texas on Tuesday night.

The Texas Department of Safety said a pickup truck crossed the center line of a highway and collided with the vehicle carrying members of the school’s golf teams, returning from a tournament in Midland, Texas.

The driver of the pickup truck and a passenger were also killed in the fiery crash.

University of the Southwest is a private Christian school located in Hobbs, N.M.

The school confirmed that Tyler James, coach of the men’s and women’s teams, was driving the vehicle carrying the student athletes and that he was among the dead.

Two students were airlifted to a Lubbock hospital in critical condition.

“We are still learning the details about the accident but we are devastated and deeply saddened to learn about the loss of our students’ lives and their coach,” university president Quint Thurman said in a statement Wednesday morning.