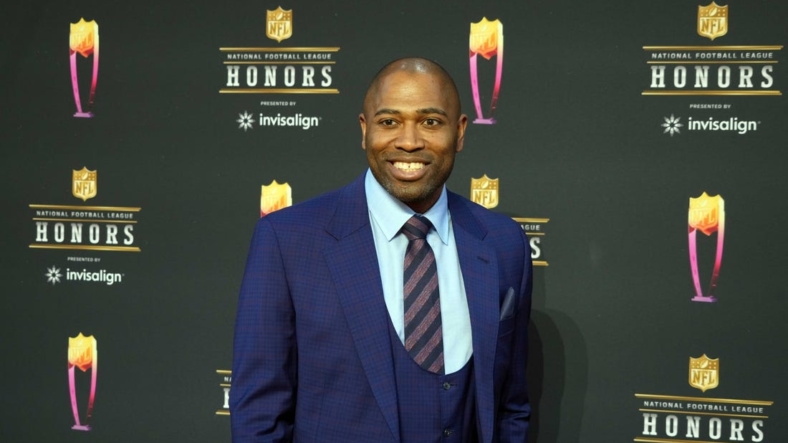 Shaun Alexander will be inducted into the Seattle Seahawks’ Ring of Honor prior to the team’s home game against the Arizona Cardinals on Oct. 16.

Alexander will become the 15th member to receive the honor. The former running back will join former teammates Cortez Kennedy, Walter Jones and Matt Hasselbeck in the group as well as former head coach Mike Holmgren.

“It’s so exciting and such an honor to just be a part of the Ring of Honor,” Alexander said in a statement. “When you come to Seattle and you look up in the stadium, you see some of the greats up there in the Ring of Honor. I remember seeing Steve Largent and the highlights of him, and Jim Zorn. And then me being a running back, you see Curt Warner. You’re like, ‘Dang, I’ve got to go after their records. This is going to be exciting.’ So to be mentioned with those guys, and of course Walt and Cortez, who were like big brothers when I first got there, it’s really cool, super excited.”

Alexander has posted franchise records in rushing yards (9,429) and rushing touchdowns (100) during his eight seasons (2000-07) with the Seahawks.

He was selected by Seattle with the 19th overall pick of the 2000 NFL Draft and was named league MVP for the 2005 season, during which he totaled 1,880 rushing yards and 27 rushing touchdowns. The Seahawks advanced to Super Bowl XL that season.

“The Seahawks are proud to recognize the incredible impact Shaun had on our organization by making him the 15th member of the Seahawks Ring of Honor,” Seahawks president Chuck Arnold said. “Shaun is the true definition of a champion both on and off the field, and we are excited to formally celebrate him in front of the 12s this season with his induction ceremony.”