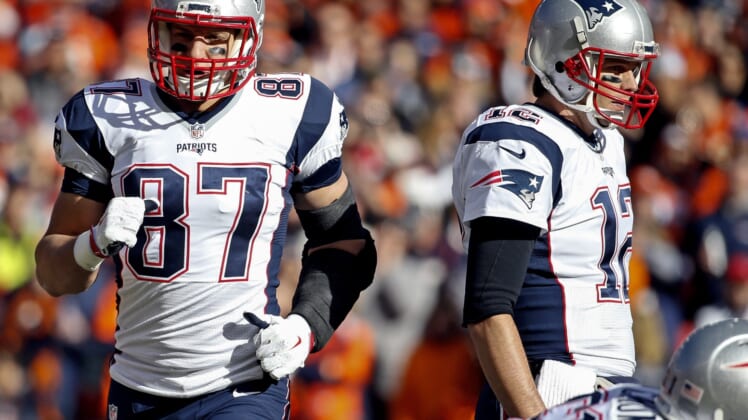 It is less than 100 days until the 2017 NFL season officially kicks off. The time will fly by and soon enough we will be watching which NFL offensive power trios emerge ahead of others.

This article will look at skill-position trios and which ones are the best in the NFL heading into the 2017 season.

From a certain group in Atlanta that led the Falcons to the Super Bowl last season to a young trio in Oakland, here are the best of the best. 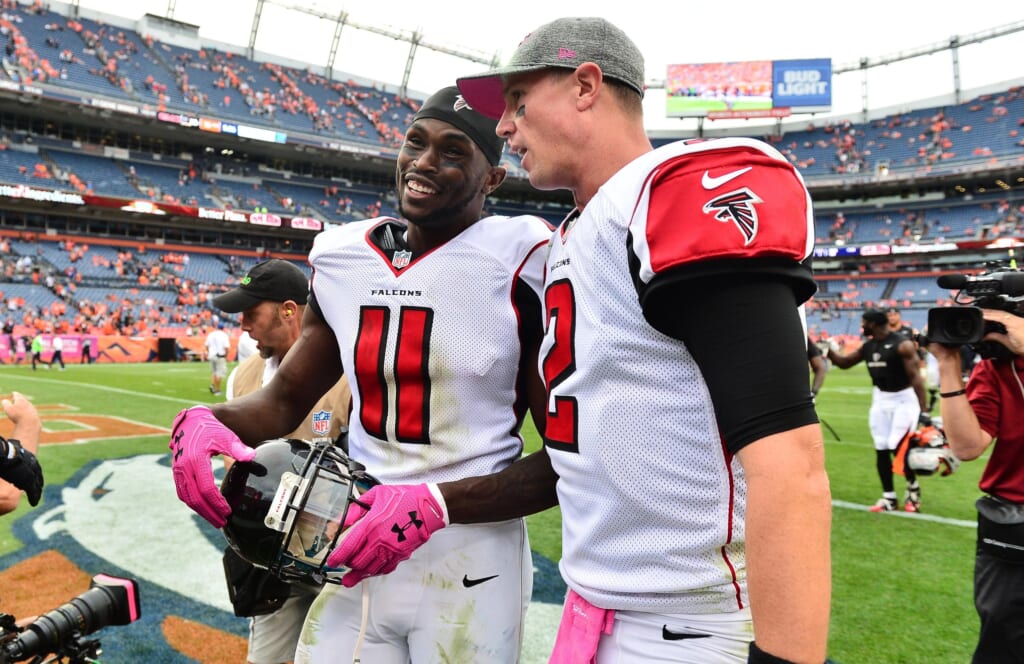 We kick off this list predicting the red-hot Falcons offense will pick up where it left off last season. Despite falling to the New England Patriots in Super Bowl 51, the Falcons averaged a league-high 33.8 points on the season in 2016.

Ryan had his best year to date, passing for 4,944 yards and 38 touchdowns. He earned a stellar 117.1 quarterback rating as a result. Ryan’s seven interceptions marked a career low as well.

The recipient of 1,409 of Ryan’s passing yards was none other than Jones. The four-time Pro Bowl receiver averaged a generous 17 yards per catch, making him one of the most elusive for defenders to tackle.

As for Freeman, he rushed at a career-high 4.8 yards per carry while tallying a total of 1,541 yards and 13 touchdowns. This season, the 25-year-old running back plans to up his game even more.

“Last year, I left some runs out there, Freeman said per Vaughn McClure of ESPN. Also in the open field, continue to make guys miss, punishing guys. I just want to be real disrespectful this year when it comes to football.We must not forget that running back Tevin Coleman will help keep Freeman fresh by lending is legs to the mix on late downs.

We envision the combination of Ryan, Jones and Freeman continuing to create nightmares just as they so savagely managed last year.