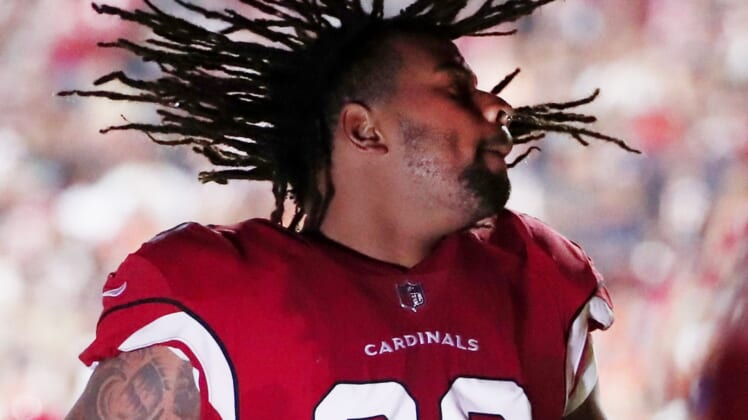 A knee injury ended his 2018 season after 10 games and Arizona waived him with a failed physical designation before the start of the 2019 season. He signed with the Miami Dolphins, but was waived after two games in 2019 and did not play in the NFL in 2020.