Sean Payton on Drew Brees contract: ‘I know it’s going to get done’ 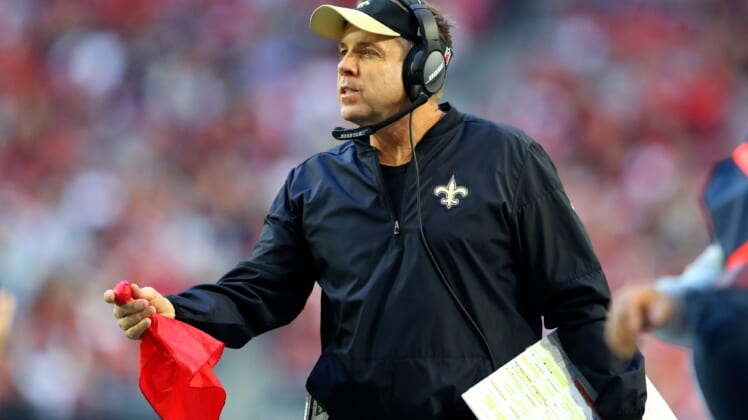 Speaking from the NFL Scouting Combine where his New Orleans Saints are looking at potential successors for Drew Brees, head coach Sean Payton touched on the future Hall of Famer’s contract situation. In doing so, he pretty much mirrored what has been the Saints’ talking point since the 2017 season ended.

Saints’ HC Sean Payton to @espn’s NFL Live on the state of a new deal for free-agent-to-be QB Drew Brees: “I don’t think about it much because I know it’s going to get done.”

While both Payton and Brees seem to be confident that a new deal will get done, something needs to happen here soon. His current contract voids on the first day of the new league year, March 14th. That would put Brees on the free agent market and force the Saints into taking an $18 million dead cap hit. We’re now talking less than two weeks before this comes to fruition.

Brees is said to be willing to take less than what Jimmy Garoppolo received in his new deal with the San Francisco 49ers. That means less than $27.5 million annually. If this is the case, there’s no real reason why the negotiations are taking so long here.