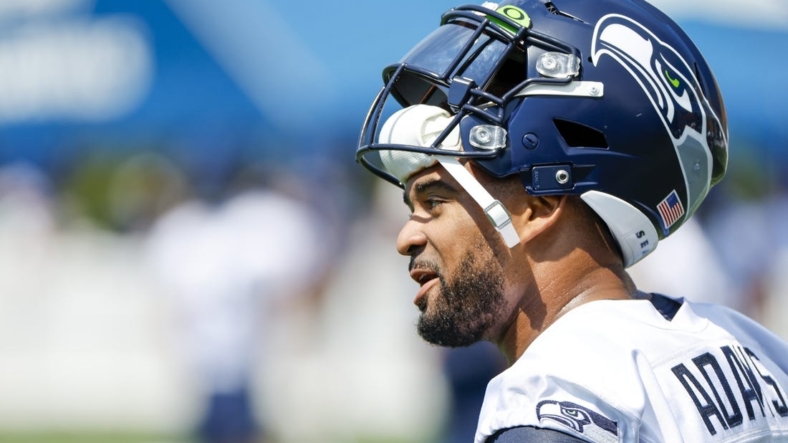 Seattle Seahawks safety Jamal Adams is doubtful to return after exiting Monday night’s game against the Denver Broncos with a knee injury.

Adams limped off the field in the second quarter and spent time in the medical tent before being carted off the field to the locker room. He made three tackles and had a pass defense prior to his departure.

Josh Jones took over at safety for Seattle.

After three seasons with the New York Jets, the 26-year-old Adams is in his second season with the Seahawks. Entering Monday, Adams had played in 70 career games, all starts, amassing 443 tackles. He’s also made four interceptions and has forced seven fumbles.