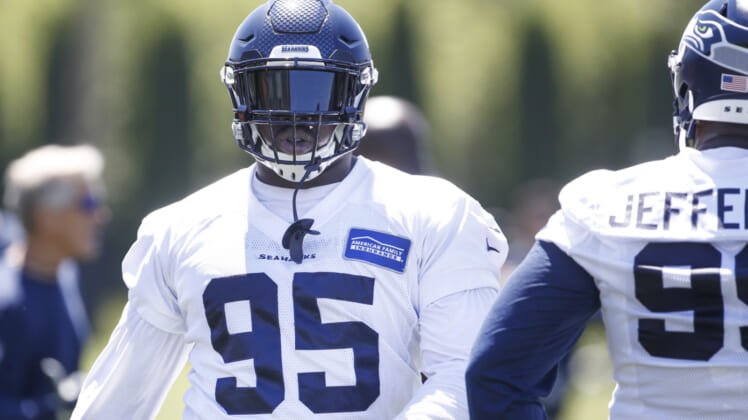 The Seattle Seahawks will be without first-round pick L.J. Collier for the foreseeable future after he suffered a “badly sprained ankle,” per head coach Pete Carroll.

Collier had to be carted off the practice field on Tuesday following the injury to his right ankle.

Seattle surprised many when it selected the TCU product in Round 1, and the pick was widely criticized as a reach. The Seahawks liked the fact that the 6-foot-2, 283-pound Collier can play all over the line, but there is no doubt he had a steep learning curve ahead of him.

Now, with Collier expected to miss time during camp, it seems unlikely he will be able to make the instant impact on Seattle’s defense the team hoped he would. This injury, on top of the six-game suspension issued to Jarran Reed, has the Seahawks firmly behind the eight ball defensively entering the season.